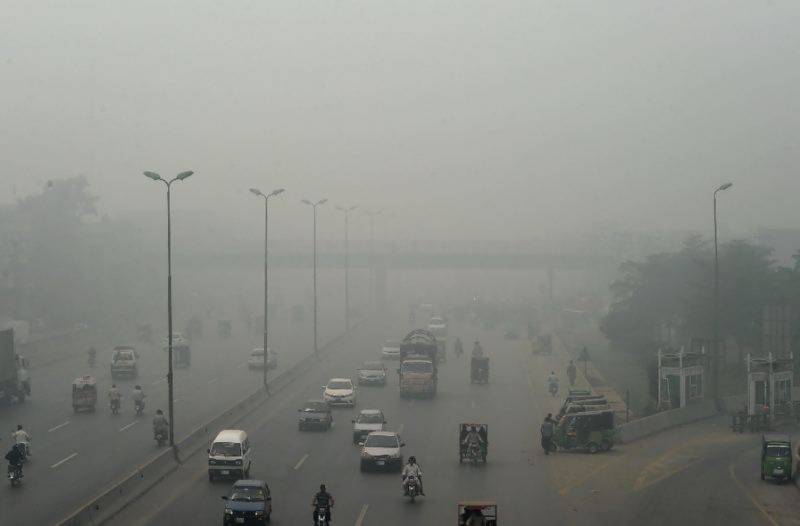 ISLAMABAD (APP): Dense and shallow patches of fog and smog continue to blanket Lahore, Sargodha and Faisalabad divisions where people have been complaining of breathing difficulties and irritable eyes for last few days.

According to Pakistan Meteorological Department (PMD), the foggy and smoggy conditions will die down after rain; however, dry weather is expected in most parts of the country for next couple of days, a private news channel reported.

Meanwhile, Motorway M-2 has been closed for five hours today from Lahore to Sial More due to dense fog.

Mainly dry weather is expected in most parts of the country while smoggy/foggy conditions are expected to prevail over plain areas of Punjab.