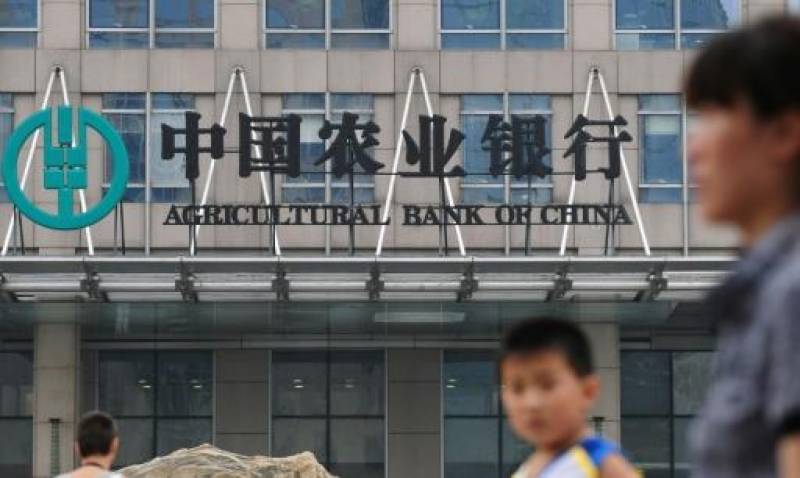 The Department of Financial Services said the bank, the third-largest in the world, had also "silenced" a whistleblower who attempted to carry out internal investigations.