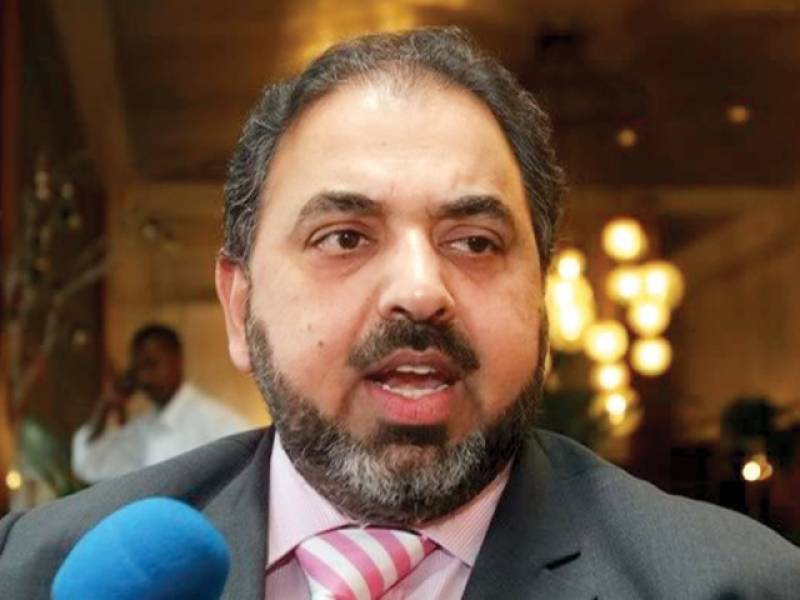 Lord Nazir Ahmad appreciated the performance of Chief Minister Muhammad Shehbaz Sharif on speedy completion of development projects and implementation of revolutionary programme of public welfare in the province.

He said that the Chief Minister had set new records of public service and credit of completion of public welfare projects with quality, speed and transparency went to the dynamic leadership of Shehbaz Sharif. Transparent completion of development projects by Shehbaz Sharif with speed and quality was also being acknowledged at international level which was an honour for Pakistan especially Punjab, he added.

Speaking on the occasion, the Chief Minister said that journey of service, honesty and transparency was continuing speedily under the leadership of Prime Minister Muhammad Nawaz Sharif. He said that the PML-N government was carrying out tremendous work for resolving the problems of the people during the last three and a half years.