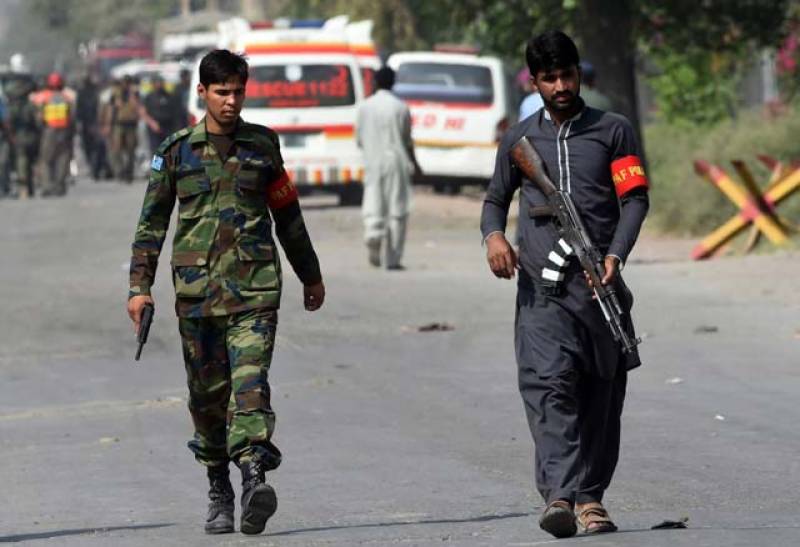 He said operation would be continued to clear outlaws, miscreants and those involved in illegal activities from the area.