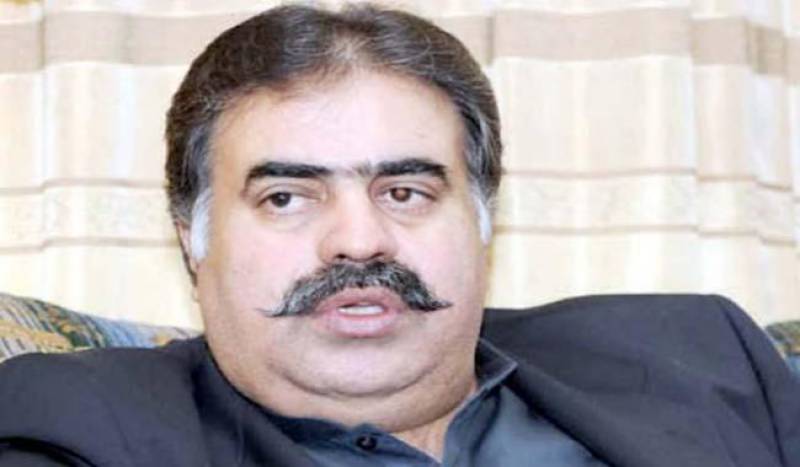 KARACHI: (APP) The China-Pakistan Economic Corridor (CPEC) would change the destiny of Balochistan as well as of the entire region.

This was stated by the Chief Minister of Balochistan, Sardar Sanaullah Zehri, here on Friday.

He was speaking at the Federation of Pakistan Chambers of Commerce and Industry (FPCCI).

The chief minister pointed out that the foreign as well as domestic investors would be provided complete protection at Gwadar.

He was of the view that a peaceful and educated Balochistan was his dream and that he would pursue the realization of this objective for the betterment of the coming generations.

The Chief Minister also shed light about the role of Gwadar in the CPEC.

Zehri said new roads and railway line would be constructed from Balochistan to Kashghar.

The project, he added, would provide job opportunities to more than 700,000 people and that there would be a two and a half percent increase in Pakistan's GDP.

The chief minister also invited the investors to invest in Gwadar.

The government of Balochistan would provide them with land for the setting up of industrial zone.

He asked the overseas Pakistanis to investment in the country especially in Gwadar.

Zehri said the new airport at Gwadar would be completed in 2019. The first phase hospital consisting of 50 beds has been completed.

He pointed out that the enemies are hatching conspiracies against the CPEC. However, we are determined to successfully completed the CPEC project.

He said the day was not far away when terrorism would be eliminated from Balochistan.