US nearing formalised agreement with Pakistan for use of airspace for military operations in exchange for assistance: CNN
5 May, 2022 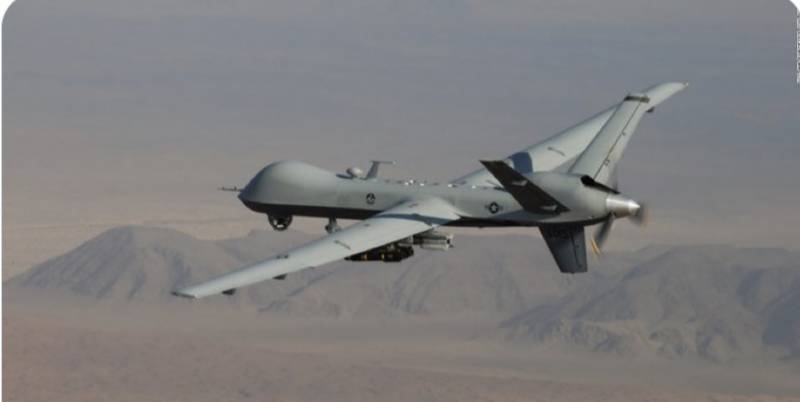 CNN) — The Biden administration has told lawmakers that the US is nearing a formalized agreement with Pakistan for use of its airspace to conduct military and intelligence operations link in Afghanistan, according to three sources familiar with the details of a classified briefing with members of Congress that took place on Friday morning.

Pakistan has expressed a desire to sign a Memorandum of Understanding (MOU) in exchange for assistance with its own counterterrorism efforts and help in managing the relationship with India, one of the sources said. But the negotiations are ongoing, another source said, and the terms of the agreement, which has not been finalized, could still change. The briefing comes as the White House is still trying to ensure that it can carry out counterterrorism operations against ISIS-K and other adversaries in Afghanistan now that there is no longer a US presence on the ground for the first time in two decades after the NATO withdrawal link from the country. [image: Biden promised ISIS-K will 'pay.' Having no US troops in Afghanistan makes that harder]

The US military currently uses Pakistan's airspace to reach Afghanistan as part of ongoing intelligence-gathering efforts, but there is no formal agreement in place to ensure continued access to a critical piece of airspace necessary for the US to reach Afghanistan. The air corridor through Pakistan to Afghanistan may become even more critical if and when the US resumes flights into Kabul to fly out American citizens and others who remain in the country. The third source said that an agreement was discussed when US officials visited Pakistan, but it's not yet clear what Pakistan wants or how much the US would be willing to give in return.

With no formal agreement currently in place, the US runs the risk of Pakistan refusing entry to US military aircraft and drones en route to Afghanistan.

A Pentagon spokesman said the Defense Department does not comment on closed briefings due to security classifications. CNN has reached out to the National Security Council and Pakistan Embassy in Washington for comment.