Punjab Governor to file reference against LHC Justice in Supreme Judicial Council
5 May, 2022 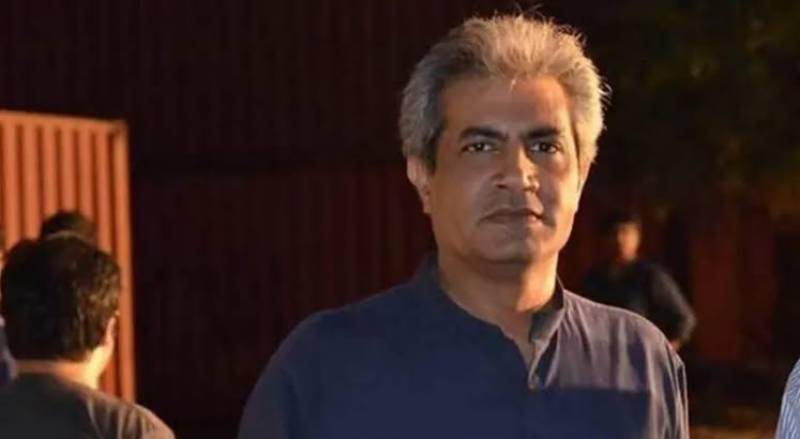 Addressing a press conference at the Governor House Punjab, Cheema said that Justice Hassan made an unconstitutional decision.

"I will file a reference in the Supreme Judicial Council as the governor, where it will be written that only the president and the governor can administer the oath," he said.