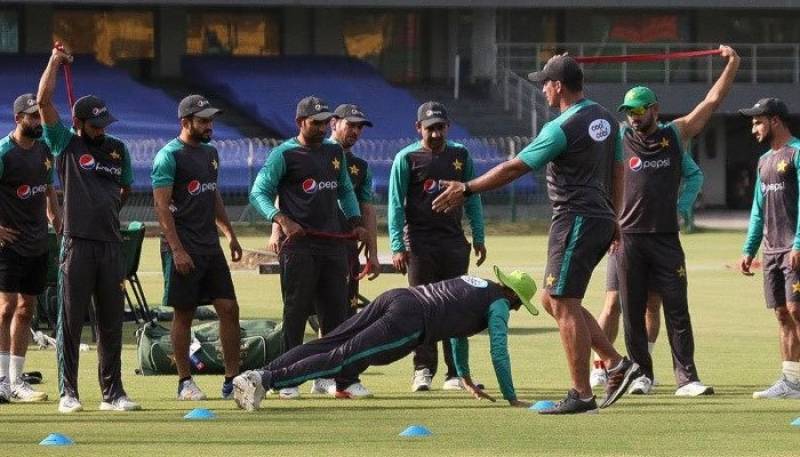 The training camp for national cricketers in Pakistan is likely to be held in the third week of May.

The next challenge of Pakistan cricket team is a series of three ODIs against West Indies. The ODIs will be played on June 8, 10 and 12 in Rawalpindi.