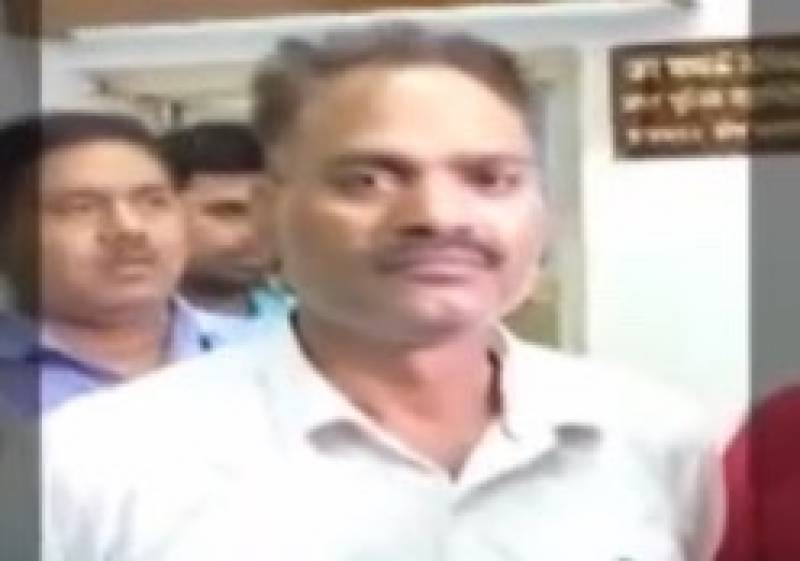 A police officer in the northern Indian state of Uttar Pradesh has been arrested for allegedly raping a 13-year-old girl link who went to police station to report that she had been gang raped.

The 13-year-old rape link survivor was raped again by the in-charge of a police station in Uttar Pradesh's Lalitpur, when she had gone there to register a complaint.

A criminal case has been registered against the SHO and he has been suspended, a senior police official said.

The girl link alleged that she had been gang raped by four men last month.

The report has led to outrage in India link many people expressing anger on social media.

State authorities have ordered a high-level probe into the incident and have asked for a report within 24 hours. The National Human Rights Commission has also sought a report from senior police officials within four weeks.

In his complaint to the police, the girl link father alleged that four men had taken his daughter to the neighbouring state of Madhya Pradesh where they sexually assaulted her for four days. The men then brought her back to her village in Lalitpur district of Uttar Pradesh (UP) before they fled.

The next day, the officer in charge of the local police station raped the girl link she went to the police station with her aunt to lodge a complaint, NDTV news channel reported.

Lalitpur district police chief Nikhil Pathak told reporters that the girl link, who was brought to his office by the Childline charity, told him what had happened. "When I was informed, I made sure a case was filed," he said.