Ruler of Kingdom of Mysore Tipu Sultan remembered on his martyrdom anniversary across the world
5 May, 2020 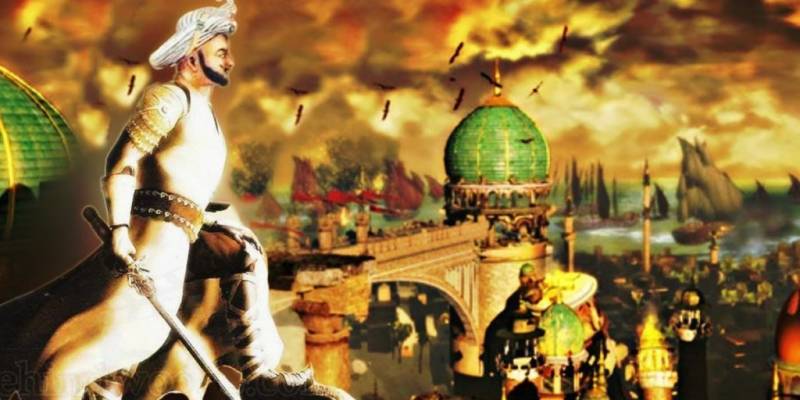 ISLAMABAD - Tipu Sultan, the ruler of the Kingdom of Mysore in the Indian subcontinent, is being remembered around the world not only as a patriotic and brave ruler but also as a champion of religious tolerance.

Tipu Sultan, also known as the Tiger of Mysore, had strongly resisted the conquest of British East India Company in southern India and he was reluctant to welcome them on his soil.

Tipu Sultan was a simple and true Muslim, his life was free from religious prejudice. That is why non-Muslims held high positions in his army and state.

Tipu Sultan named his kingdom the Kingdom of God. Despite being a ruler, he considered himself as an ordinary man.

Tipu Sultan had a strong resistance against British imperialism and took serious and practical steps to liberate the people of the subcontinent from foreign domination.

There is a famous saying of Tipu Sultan that “a day’s life of a lion is far better than to live like a jackal for a hundred years”.

He implemented far-reaching military reforms, boosted industry and trade, and reorganized the administration. He agreed that the foremost problem of the people of the subcontinent was British imperialism.

During the last battle of Mysore, when the defeat of Seringapatam was certain, Tipu put up a strong resistance against the besieging British and closed the fort, but a few treacherous comrades opened the gates of the fort to the enemy.

A fierce battle took place in the fort. A fire in the ammunition depot weakened the resistance of Tipu Sultan’s army.

The French officer advised Tipu to flee and save his life, but Tipu did not agree and on May 4, 1799, he was martyred while fighting the enemy on the battlefield.