Pakistan Air Force makes history with first ever Hindu GDP Pilot in its Ranks
5 May, 2020 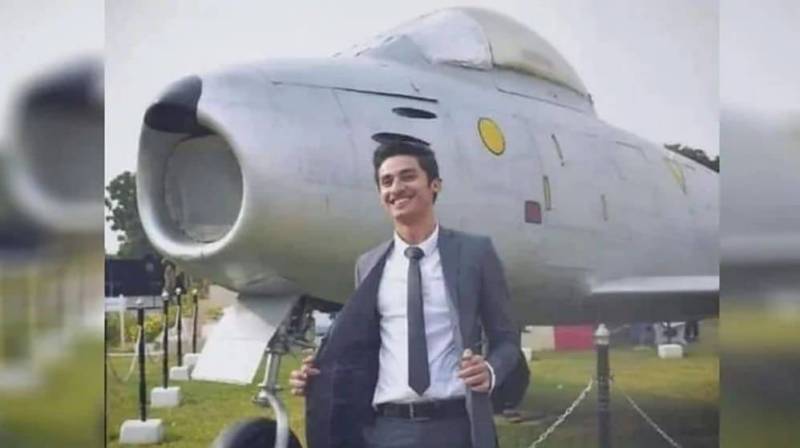 ISLAMABAD - Hailing from Tharparkar, Rahul Dev has created history by becoming the first Hindu to join the Pakistan Air Force (PAF) as a General Duty Pilot (GDP). He has not just made a name for himself and his community, he has set an example for other minorities as well. ------------------------------

People from Hindu, Christian, and Sikh communities are already a part of different military forces in Pakistan, however, this is the first instance a Hindu has been inducted into the Air Force as a GDP, highlighting the country as progressive and not as a discriminatory state.

The Twitterati are sending their love for the officer, saying that if the government keeps supporting minority communities, individuals like Rahul will keep making the country proud.

It is worth mentioning that landing a GDP job is one of the toughest tasks in the country.