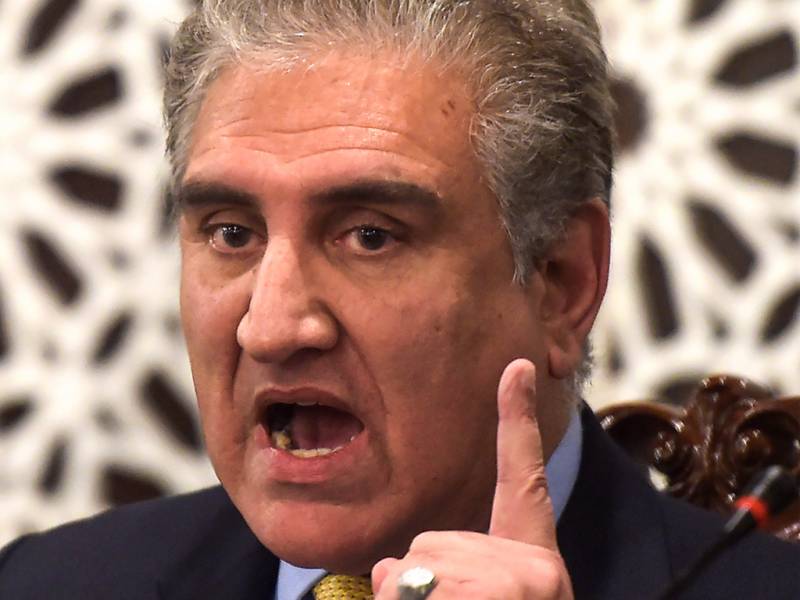 ISLAMABAD: Foreign Minister Shah Mehmood Qureshi has said that Public Accounts Committee (PAC) is an important body in parliament and sudden reshuffling of its house leadership will impact parliamentary proceedings.

Addressing a news conference here on Friday, he said change of guard in the Pakistan Muslim League-N is their internal matter.

However, when there is a talk of change of Leader of the Opposition in the National Assembly, this becomes a significant issue.

He said speculations are rising regarding the possibility of a deal by the PML-N.

The Foreign Minister questioned that how Rana Tanveer Hussain could be head of PAC when it was already decided that leader of the opposition in the national assembly will take up this position.

He asked if PML-N leadership will take parliament and nation into confidence regarding the changes in parliamentary leadership.

He expressed hope that answers to these questions will be given in the National Assembly.