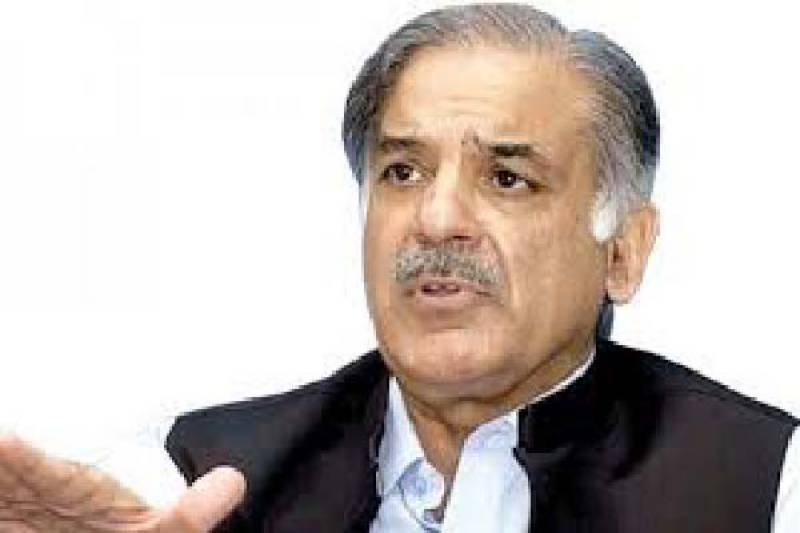 Matters of mutual interest, promotion of Pak-US relations and cooperation in various sectors were discussed in the meeting.

Speaking on the occasion, Shehbaz Sharif said that Pakistan and America cherish strong friendly bonds and we will enhance cooperation between both the countries in trade and economy sectors.

He said that Pakistan has achieved distinguished success in last four years in various sectors and in contrary to the past, today's Pakistan is more developed, safe, peaceful and progressive.

He said that serious efforts had been succeeded to overcome energy crisis.

Shehbaz Sharif said that Pakistan Muslim League-N government had set new standards of transparency and Pakistan had achieved outstanding successes in the war against terrorism and extremism.

American Consul General said that Chief Minister Muhammad Shehbaz Sharif had completed projects with hard work and the Punjab government under the leadership of Shehbaz Sharif displayed tremendous performance in various sectors. He said that America attaches great importance to its relations with