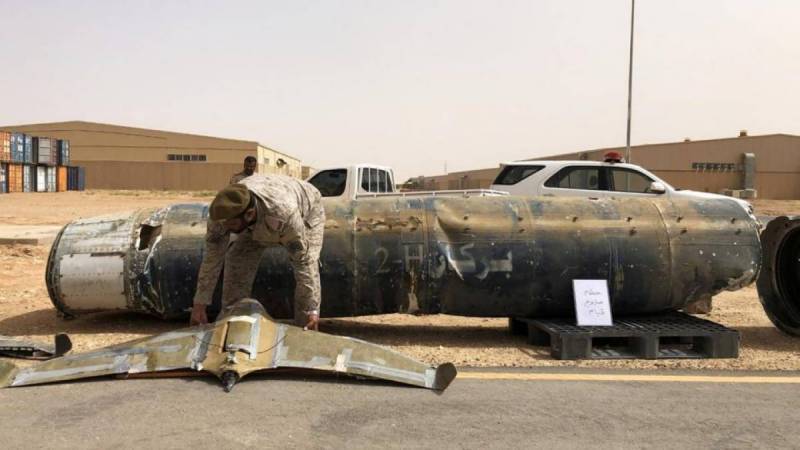 RIYADH – The Saudi led coalition forces in Yemen have destroyed a bomb-laden unmanned aerial vehicle (UAV) launched by the Houthis toward the Saudi city of Khamis Mushait.

"Joint Coalition Forces have intercepted and destroyed this morning (Friday) a bomb-laden UAV launched systematically and deliberately by the terrorist Houthi militia to target civilians and civilian objects in Khamis Mushait," coalition spokesman Brig. Gen. Turki Al-Malki said in a statement on Friday.

The war in Yemen has been ongoing since 2014 between the government forces and the Houthis, also known as the Ansar Allah movement. In 2015, the Saudi-led Arab coalition joined the fighting on the government's side.

Since March 2015, the Saudi-led Arab alliance, working in cooperation with Hadi's forces, has been conducting air, land and sea operations against the rebels in capital of Sanaa and large areas in northern and western Yemen.

The Houthis often use drones with explosives to attack Saudi border areas.