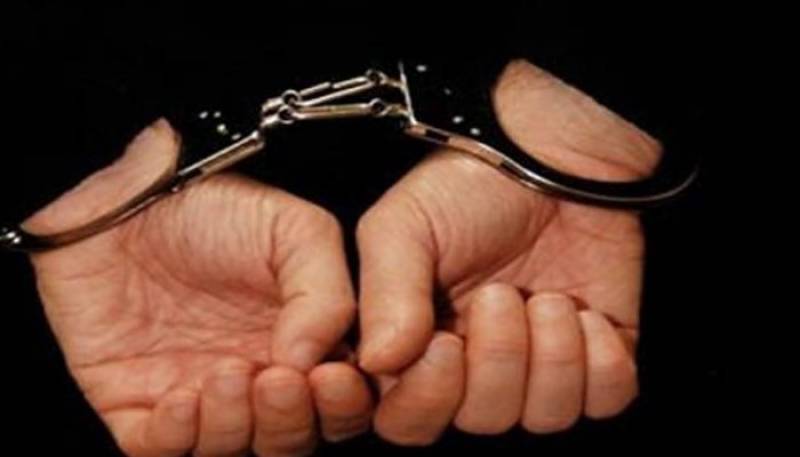 News director Baris Terkoglu and reporter Hulya Kilinc — who face up to nine years in prison — were detained earlier this week after a video was published on the *OdaTV *website claiming to show the officer's quiet burial, the *Hurriyet *newspaper reported.

The journalists were taken to an Istanbul court on Wednesday which formally arrested them on suspicion of disclosing the identity of an intelligence agency official, state news agency *Anadolu *said.

*OdaTV *published the officer's first name and the initial of his last name, reporting that he was buried in the western province of Manisa, the Committee to Protect Journalists (CPJ) said.

The news site responded that an opposition lawmaker had already revealed the officer's identity.

"There is such a thing as state secrets, national security secrets," he said.

Terkoglu served 19 months in jail in 2011-12 on accusations of taking part in an alleged plot to topple the government. He was later released along with many others at the time and the case later fell apart.

Turkey says it has sent dozens of military personnel for training purposes to support the Government of National Accord (GNA) in Tripoli as it heads off an assault by Libyan strongman Khalifa Haftar, but denies they are engaged in active fighting.

RSF ranks Turkey 157th out of 180 countries for press freedom, and the CPJ said 47 journalists were behind bars in December. -APP/AFP