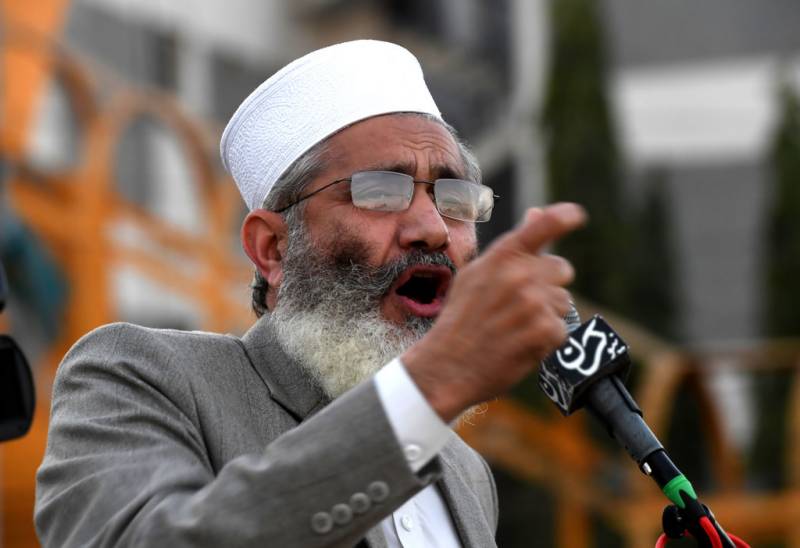 ISLAMABAD: Ameer, Jamaat-e-Islami, Pakistan, Senator Sirajul Haq said that `Kashmir is disputed territory between India and Pakistan and peace in the region is linked with Kashmir issue.

Talking to media persons outside the Parliament House, he said that India was violating the human rights in the Occupied Kashmir and suppressing the voice of Kashmiri people for their right of self-determination.

He said that Pakistan was not involved in the Pulwama attack in any manner, that Indian government always blamed Pakistan without any evidence.

He said that if the world community wanted to avoid any war in the region, it should take concrete steps to stop bloodshed in Occupied Kashmir and also ensure the grant of the right of self-determination for the Kashmiris in accordance with the UN Resolutions.

The JI chief appreciated Pakistan government decision not to attend the OIC meeting at which India was also invited.