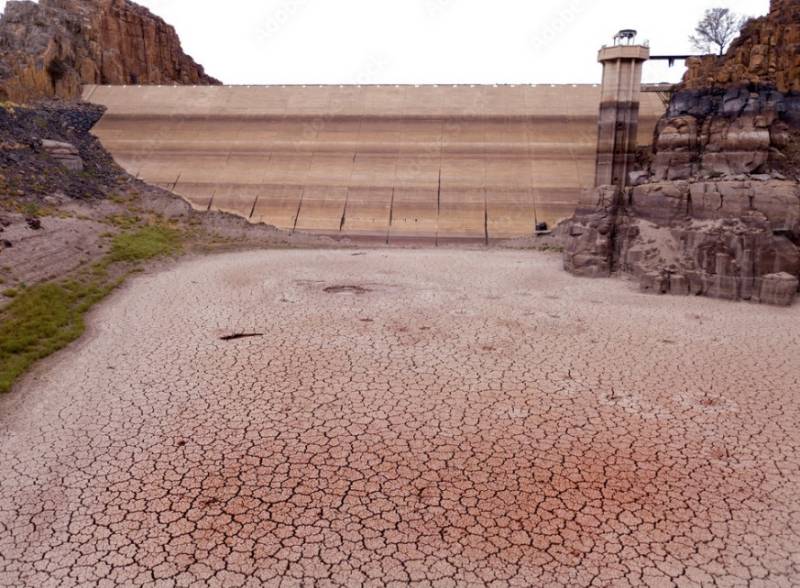 The water crisis has broken a 22-year record in the country as the provinces-face 50 per cent shortage of water and there is 97 per cent water scarcity in reservoirs.

According to the details released by the Indus River System Authority (IRSA), 56 per cent less water link is coming to the rivers due to extremely low temperatures in the northern areas.

The details released by the IRSA also reveal that Tarbela Dam has been empty for the last one-and-a-half months, and there is nearly no storage of water link in Mangla Dam.