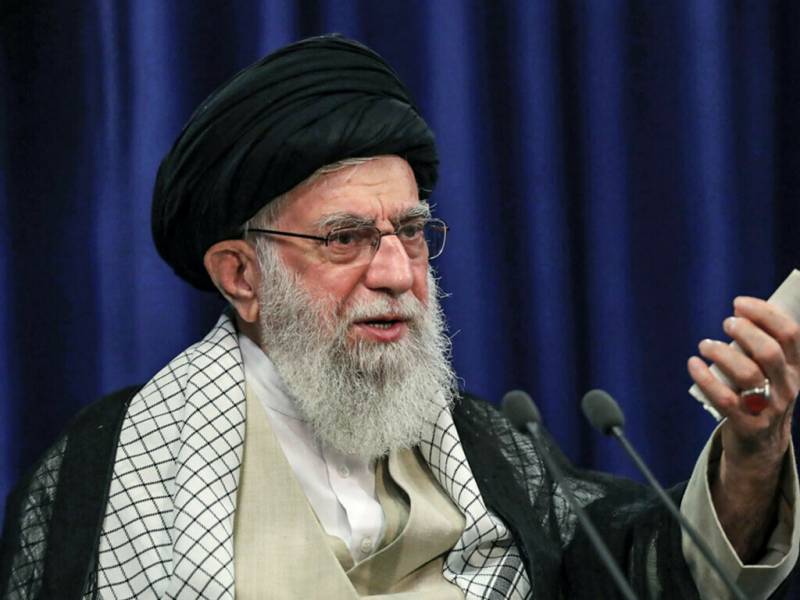 Also, he said, enemies were waging a “psychological war” against Iran by accusing it of piracy for seizing two Greek ships after the United States confiscated Iranian oil from a tanker.

“Today, the enemies’ most important hope for striking a blow at the country is based on popular protests,” Khamenei said, referring to week-long protests over the collapse of a building in southwestern Iran last month that killed 37 people.

“But the enemies’ calculation is as wrong as many earlier ones,” he said in a televised speech on the 33rd anniversary of the death of the leader of Iran’s 1979 Islamic revolution, Ayatollah Ruhollah Khomeini.