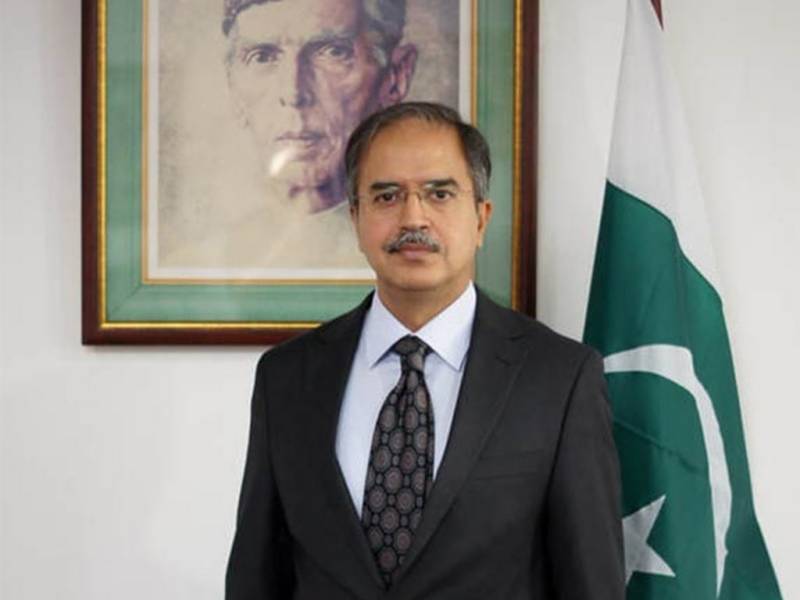 *ISLAMABAD: Foreign Office said that the ongoing talks with the outlawed Tehreek-e-Taliban Pakistan (TTP) in Kabul are aimed at prevailing peace on the borders as well as within the country and any step as a result of the talks would be within the ambit of the Constitution of Pakistan.*

Speaking at his weekly briefing in response to media queries, Foreign Office spokesperson Asim Iftikhar said that Pakistan taking steps and it would continue to undertake the measures which also include engagement with the Afghan interim authorities and others, to have peaceful and stable borders.

He said that it is in the interest of the neighbouring countries to have peaceful and stable borders, adding that counterterrorism is also a shared responsibility.

When asked whether certain demands of the TTP are doable such as the reversal of the FATA’s merger with the Khyber-Pakhtunkhwa as one of the key demands, the spokesperson declined to comment, saying that the dialogue process is continuing for achieving the objective of peace and stability.

“While it is not for me to share details, but you are aware there is a process which is there, whose objective is peace, and we hope that it leads to an outcome that ends violence by these groups. We hope that any progress that takes place would lead to fulfilment of that objective,” he added.

When his attention was diverted towards the social media trend – “No More Taliban” – being run by the people mainly from the tribal districts, he said that as a result of the talks, any step required to be taken, would be within the ambit of the Constitution.

“I think I just gave my message and it is a broader message, very straightforward message that we are taking steps and we will continue to take steps, this also includes engagement with the Afghan interim authorities and others and the objective, basically, is to have peace and stability. That is the key objective and any steps are to be in accordance with that, and under the ambit of Pakistan’s law and Constitution,” the spokesperson added.

About the threat of terrorism and cross border attacks from Afghanistan, he said Pakistan has consistently raised such issues with the interim Afghan authorities and it is hoped that they will be taking steps to address these concerns.