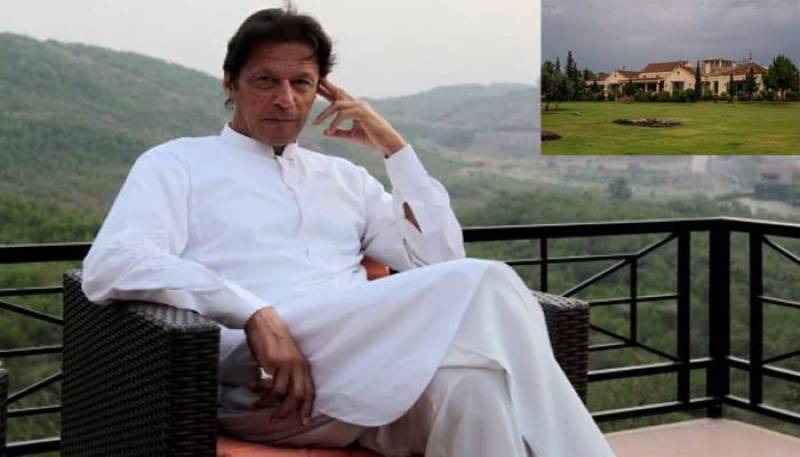 *ISLAMABAD: Pakistan Tehreek-e-Insaf (PTI) leader Babar Awan has said that Imran Khan’s life is in danger during the next 24 hours. *

Babar Awan said in a video message that PTI Chairman Imran Khan will be facing serious threats to his life during the next 24 hours. He said that Khan secured protective bail from the Peshawar High Court (PHC).

The politician said that he releases the message to address the nation, institutions and human rights organisations. “According to reliable sources, some suspected persons were seen in the adjoining areas of Bani Gala.”

Awan said that a conspiracy is being made to assassinate him [Imran Khan]. He announced that Imran Khan is arriving in Islamabad on Sunday (today) and some non-government sources told them that his residence will be stormed on Sunday night.

“Imran Khan will be facing life threats during the next 24 to 48 hours.” Babar Awan said that the institutions should take steps to provide security to Imran Khan.

Earlier, Fawad Chaudhry link said that PTI Chairman Imran Khan is coming to Islamabad on Sunday. The charter of the economy is an idiotic concept, he added.

The PTI chief would chair an important session of the PTI core committee in Islamabad, Fawad added.

The former information minister said that the Interior Minister claims that he would not let Imran Khan travel from Khyber Pakhtunkhwa (KP) to other provinces but he is coming to the capital on Sunday. The supreme court should take notice of the interior minister’s threats, he demanded.