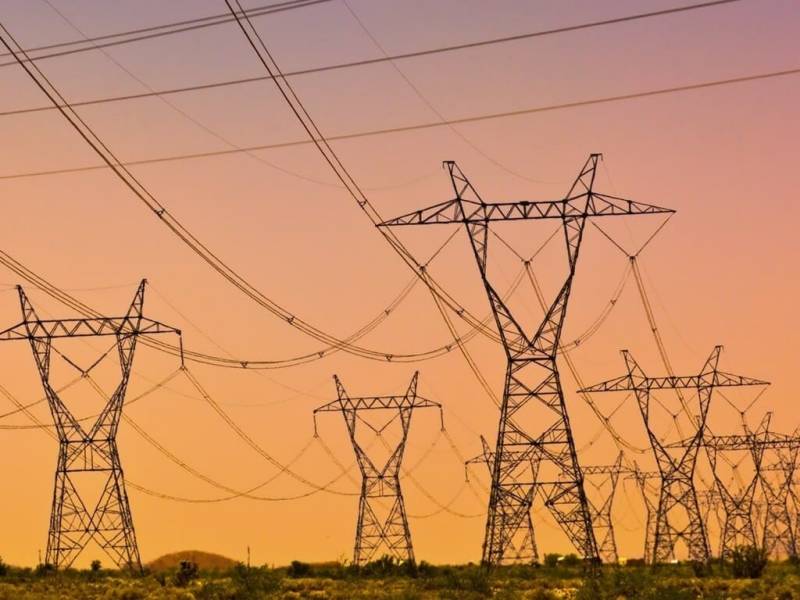 *ISLAMABAD: The government is likely to withdraw the subsidy of Rs.5 per unit from June 1, 2022, extended to electricity consumers using 700 units monthly across the country sans ToU (Time of Use) meters, under former Prime Minister Imran Khan’s Relief Package on the pressure of International Monetary Fund (IMF) and World Bank, well-informed sources told Business Recorder.*

Sharing the details, sources said, on a summary for the ECC submitted by the Power Division, the ECC of the Cabinet, on March 7, 2022, approved a relief of Rs 5. KWh reduction in electricity bills for Discos and K-Electric’s commercial consumers having sanctioned load less than 5 kW and domestic non-ToU consumers having monthly consumption up to 700 units for a period of four months - from March to June 2022. Moreover, the ECC of the Cabinet approved a supplementary grant of Rs 106 billion divided into four monthly installments (Rs 26.5 billion each) to be released at the beginning of each month.

The relief package was notified in terms of Section 31 (7) of the Regulation of Generation, Transmission and Distribution of Electric Power Act (NEPRA Act) 1997. The package was extended to the eligible consumers for the months of March-May 2022 and, accordingly, Finance Division released Rs 39.75 billion only against the Tariff Differential Subsidy (TDS) requirement of Rs 79.5 billion and the consumers have already availed of the said relief in monthly bills of March, April and May 2022.

The sources said that Finance Division has released only Rs 39.75 billion against the approved subsidy requirement of Rs 79.5 billion. The case for the release of Rs 26.5 billion is pending for release/ SAP entry with Finance Division which covers the period up to May 15, 2022. This has resulted in an acute shortage of cash flow leading to disruption in the operational activities of the power sector.

After explaining the case, Power Division has requested the ECC of the Cabinet to consider and approve the withdrawal of the “PM Relief Package of Rs. 5 per unit notified March 18 2022” with effect from June 1, 2022. Further ECC may direct Finance Division to release the remaining amount of Rs 39.75 billion during the financial year for the period in which the package has already been availed by the consumers till May 31, 2022.