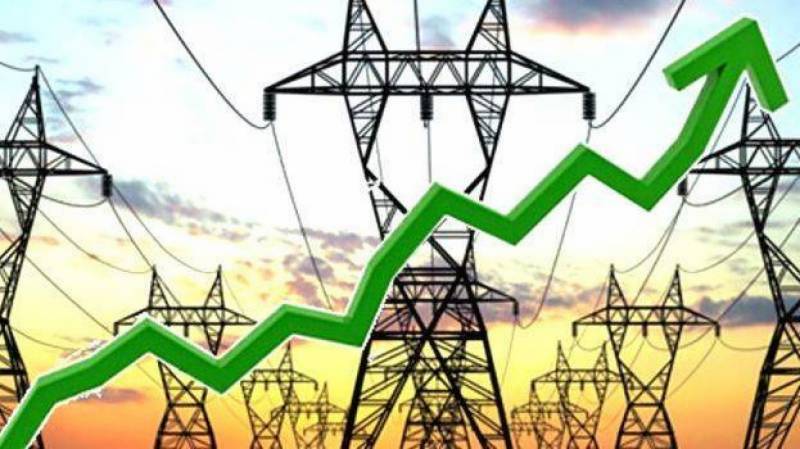 According to power division sources, the electricity shortfall has widened to 7.300 megawatts on Sunday.

The demand in the country for electricity has surged to 27,300 megawatts amid the sweltering weather conditions. The duration of unannounced loadshedding nationwide also remained increased to 14 hours.

They added that hardly nationwide power production of 20,000MW, resulting in a shortfall of 7200 MW.

Currently, the country is obtaining 4,635 megawatts of electricity from hydropower, 1,060 megawatts from thermal power plants and 9,677 from the IPPs, the well-placed sources said.

It is learnt that three major power companies have shut down 16 power plants in Pakistan due to a non-supply of fuel.

The Hub Power Company (HUBCO), Lalpir Power Limited and PakGen Power have shut down 16 power plants – including Tarbela and Jamshoro – due to mismanagement in the supply of furnace oil. *BLISTERING HEATWAVE*

South Asia has been in the grip of an extreme heatwave since last month, with parts of Pakistan reaching a temperature of 50 degrees Celsius as officials warned link of acute water shortages and a health threat.