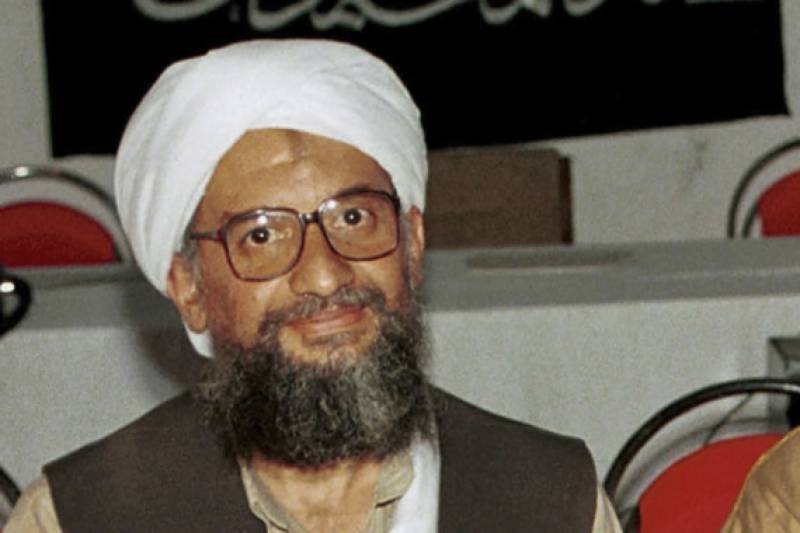 According to a UN report, a significant clan of the Al-Qaeda link resides in the Afghanistan and Pakistan border region, including the group’s elusive leader Ayman al-Zawahiri, who is “probably alive but too frail to be featured in propaganda,”.

A huge portion of Al-Qaeda fighters and other extremist elements aligned with the Taliban are located in various parts of Afghanistan, it added.

The report stated that Al-Qaeda continued to suffer attrition during the period -between May 2020 and April 2021 – losing many of their senior figures.

It said Al-Qaeda’s strategy for the future is believed to be maintaining its traditional safe haven in Afghanistan for the residency of the Al-Qaeda core leadership. The extremist organization is reported to number in the range of several dozens to 500 persons.

The majority of the tribe is of non-Afghan origin, consisting mainly of nationals from North Africa and the Middle East.

“The primary component of the Taliban in dealing with Al-Qaeda is the Haqqani Network. Ties between the two groups remain close, based on ideological alignment, relationships forged through common struggle and intermarriage,” the report said.

Zawahri, the long-time Egyptian militant leader and Osama bin Laden’s number two, was presumed to be dead link with rumours circulating online and reports suggesting he died of natural causes. However, the news had not been confirmed.