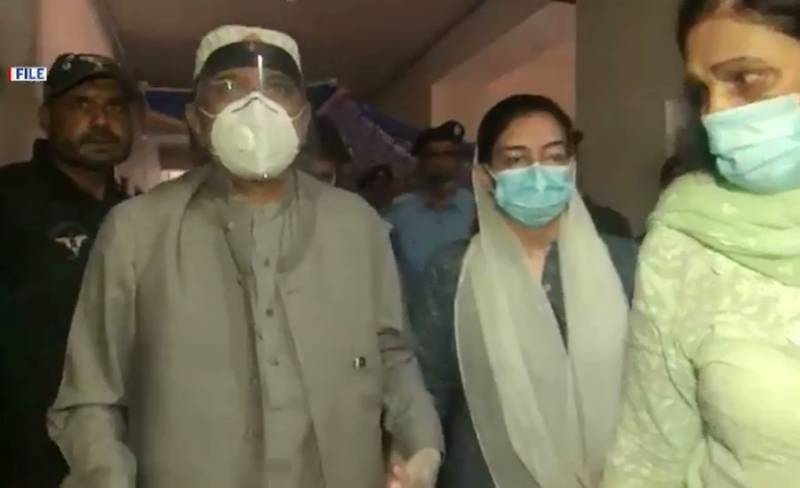 ISLAMABAD – The National Accountability Bureau (NAB) has sent a notice to PPP co-chairman Asif Ali Zardari, seeking a reply about his property in New York.

According to the NAB notice sent on June 15, apparently no money was sent from Pakistan to purchase property in New York. The apartment has not been disclosed in Pakistan.

On the other hand, Asif Ali Zardari has moved the Islamabad High Court for bail. In the petition, Zardari contended that he should be given time for collecting information. "I am suffering from multiple diseases and has been under treatment," he said.

He also demanded that the notice should be declared illegal.