Pakistan Army achieves yet another big milestone in Military equipment self reliance
5 Jan, 2019 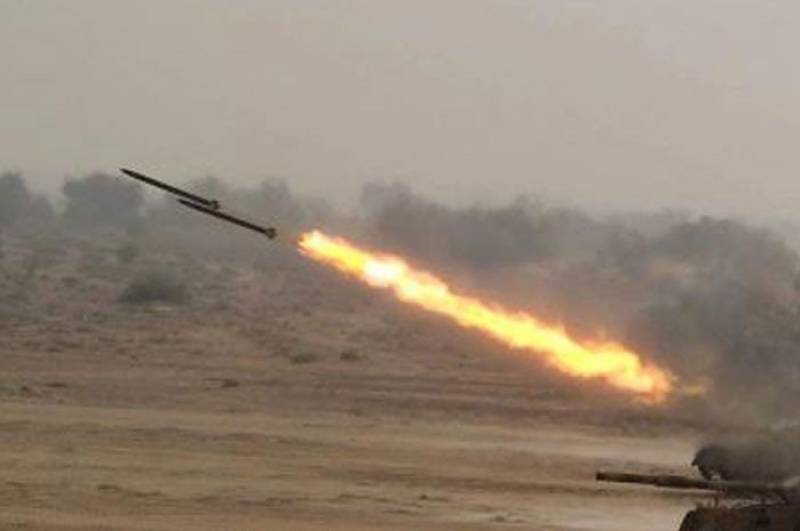 RAWALPINDI - Pakistan Army on Friday has achieved a big milestone in the step towards self reliance in military equipment.Pakistan army inducted A-100 Rocket in Multiple Launch Rocket System (MLRS) to its Artillery Corps, said a statement issued by Inter-Services Public Relations (ISPR), the military’s public relations wing.

The A-100 has been indigenously developed by Pakistani scientists and engineers, having a range of over 100 kilometers. This highly effective projectile is potent for interdiction that can effectively disrupt enemy’s mobilisation and assembly, the ISPR statement read.

Speaking on the occasion, the COAS paid rich tributes to scientists and engineers for indigenously developing A-100, which shall augment the existing conventional fire power capabilities of Pakistan Army.

He said that Pakistani defence industry has maintained steady progress in the recent times and has contributed to defence of Pakistan.