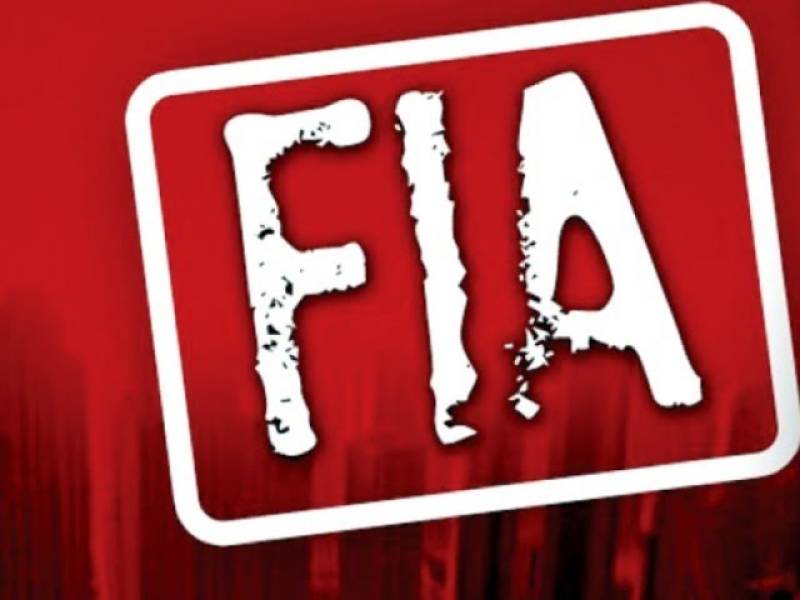 ISLAMABAD - Federal Investigation Agency (FIA) on Saturday claimed to have arrested two human traffickers from Gujrat. According to an official , a FIA team conducted a raid and arrested two agents, who were involved in human trafficking and recovered illegal passports, fake rubber stamps and other stuff from their possession.

The cases have been register against them. In the month of December, 2018, the FIA had arrested seven human traffickers, eleven deportees, and two other persons for trying to travel abroad on bogus documents from Sialkot International Airport, he added.