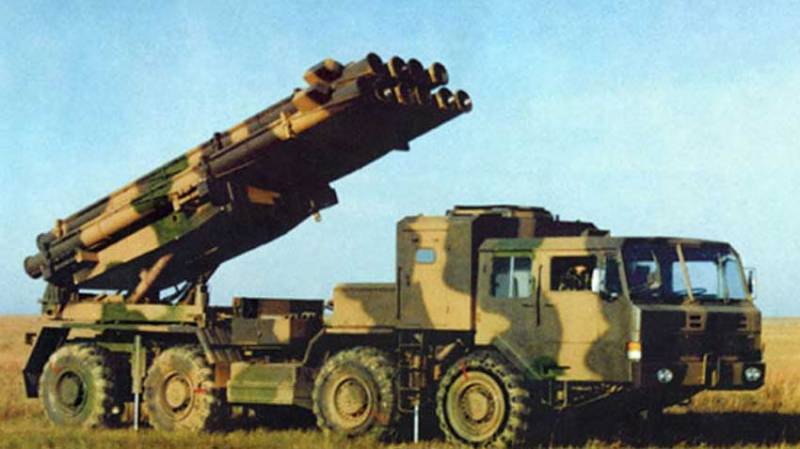 Pakistan Army inducts A-100 Rocket in Multiple Launch Rocket System (MLRS) of its Corps of Artillery.

The rocket A- 100 has been indigenously developed by Pakistani scientists and engineers, with over 100 kilometers range.

The Rocket is a highly effective and potent for interdiction that can effectively disrupt enemy’s mobilization and assembly.

He said Pakistani defence industry has maintained steady progress in the recent times and has contributed to defence of Pakistan.