China can give money but unlike US not highest quality military equipment to Pakistan: US officials warn
5 Jan, 2018 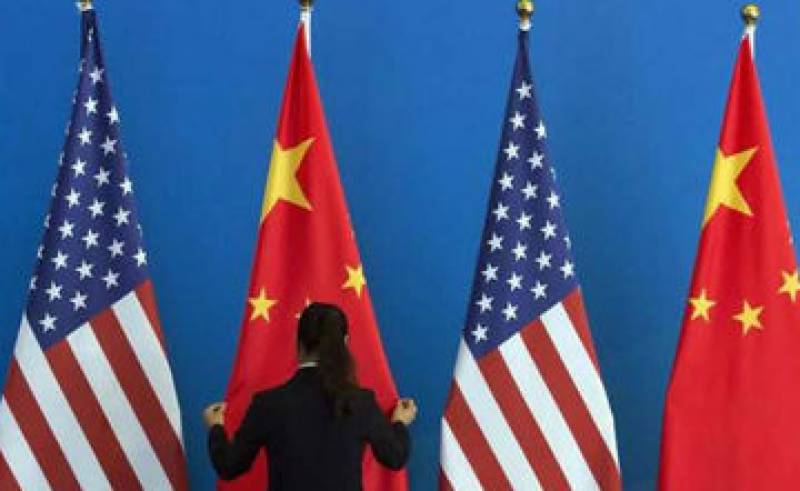 WASHINGTON: The US has said that its suspension of security aid to Pakistan would bring Islamabad closer to China and insisted that the two relationships are different, PTI has reported.

"I believe they (Pakistan) do want to build strong relations with both countries. But what they get from China is not necessarily going to be the same thing to get from the US and vice versa," a state department official told reporters.

The official was responding to question that the latest American move would push Pakistan towards China.

"Pakistan is in need of economic development and economic growth. In so far as China's able to contribute to that that will contribute to Pakistan's stability and security and economic well-being. And that's perfectly. That's totally fine. That's a good thing," the official said.

Noting that Pakistan and China have had a longstanding and very strong relationship, the official asserted that that relationship has never come at the expense of US-Pak ties.

"I think Pakistan clearly understands that our relationship and what we bring to the table internationally is different than China.

And they shouldn't want to choose between China and the United States and they do want to build strong relations with both countries," the state department official said.