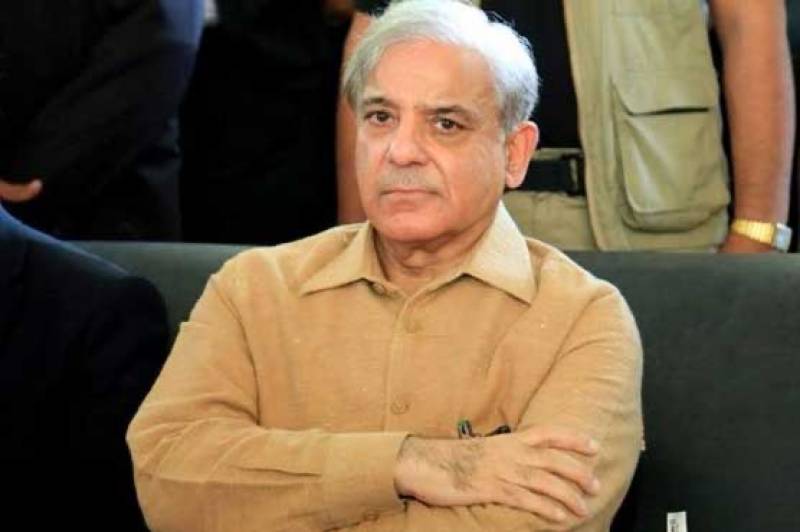 A British court has ruled that the Daily Mail’s report was defamatory and ruled in favor of PML-N president Shehbaz Sharif link and son-in-law Ali Imran in a preliminary hearing. A more detailed hearing will follow, with the court declaring the Daily Mail link article seriously damaging to the reputation of the two.

As per details, London High Court’s Justice Matthew Nicklin gave the initial ruling in a virtual hearing for the case between Daily Mail link and Shehbaz Sharif link.

Justice Nicklin said that that the words used in the David Rose authored article can be considered slanderous. He further said that the article showed the highest form of defamation, declaring the Shehbaz guilty of corruption on the basis of presumptions without any solid evidence to back up the claim.

Pfizer, AstraZeneca vaccines to be used for elderly population link

When President PML-N Mian Shehbaz Sharif link filed the suit against Daily Mail link in the London High Court, he alleged that the article in the newspaper had caused serious harm to his personal and professional reputation.

According to court papers, Shehbaz Sharif link paid £10,528 in court fee but had not specified how much he was seeking in legal damages.

In January 2020, Shehbaz Sharif link sent legal notices to Daily Mail link and journalist David Rose after his story appeared in the newspaper in July 2019, accusing the former Punjab chief minister and his family of embezzling millions of pounds out of £500 million aid lent by the Department for International Development (DFID) for 2005 earthquake victims.