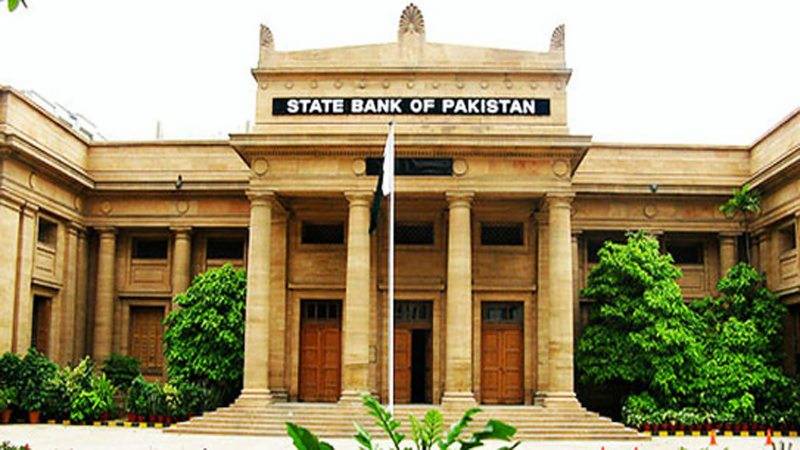 The State Bank of Pakistan (SBP) has raised Rs59.4 billion through the sale of Pakistan Investment Bonds (PIBs). SBP data showed that the cut-off yields for all tenors increased, reflecting the much higher expected inflation result for January.

As per the auction result, the participation was Rs127 billion, while the target was Rs100 billion.

Bids for 20-year bonds were rejected. The next auction will be held on 4 March 2020.