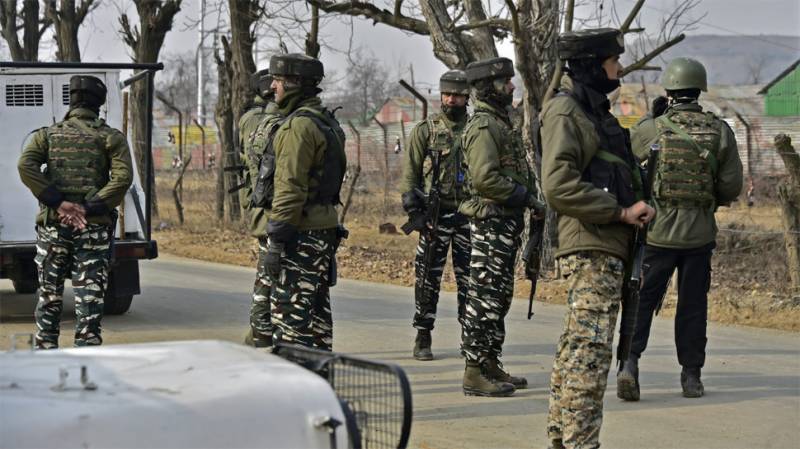 ISLAMABAD - Pakistan's state broadcaster PTV World on Monday shared the video which showed an Indian soldier repenting and feeling guilty after he had 'killed' Kashmir residents.

The video is of Indian Army soldier where the soldier is repenting killing the people of Kashmir and is holding the government responsible for his actions.

Soon after the video was shared on Twitter, Several defence veterans from the Indian Army, Indian Air Force and Indian Navy lashed out at Pakistan for the video.

Veterans also pointed out that Pakistan Army should not allow the image of a soldier, even it is of an adversary, to be used in such manner.

"If this is allowed, then we'll be in a never-ending loop of depraved releases," Navdeep Singh, a lawyer, author and former military reservist tweeted.