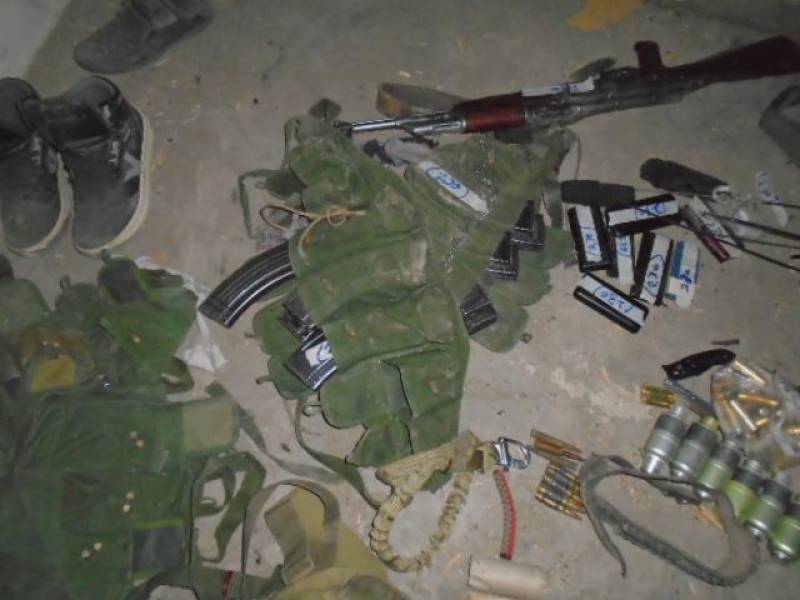 KABUL - Afghan national defense and security forces have conducted a raid on a key hideout of the Taliban group in eastern Nangarhar province of Afghanistan, Khaama Press has reported.

The provincial government media office in a statement said the raid was conducted late on Sunday night in the vicinity of Khogyani district.

The statement further added that the raid was conducted by the Special Operations Forces of the Afghan intelligence directorate and as a result at least nine insurgents were killed.

At least three Taliban commanders were also among those killed, the statement said, adding that the another suspected insurgent was captured alive.

The Taliban commanders killed during the operation have been identified as Ayoub famous as Malik Agha, Alli and Qasab.

The Nangarhar governor’s office also added that the Afghan security forces confiscated some weapons, ammunition, explosives, and some other equipment during the operation and were later destroyed by the security personnel.

The local residents and security personnel have not suffered any casualties during the operation, the statement said.