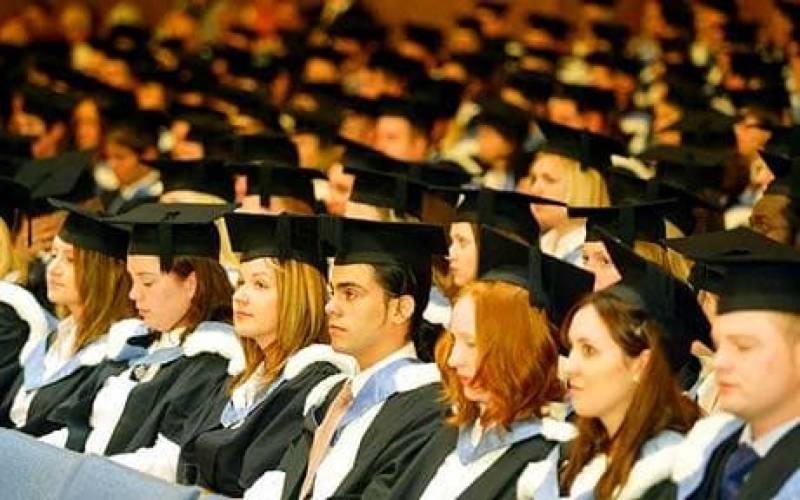 BEIJING: Minister of State for Information, Broadcasting, National History and Literary Heritage Ms Marriyum Aurangzeb has said that the CPEC was a harbinger of shared economic prosperity and peace in the region.

She said this in her meeting with Jiang Jianguo, Vice Minister of the Propaganda Department of the Central Committee of CPC, and Minister of State Council Information Office (SCIO) in Beijing on Sunday. She is on a four-day visit to China on the invitation of the Chinese government.

Welcoming the Minister of State, Jiang Jianguo said that it was a pleasure to receive her on her first official visit to China. He said that their two people and countries shared a high level of mutual trust, respect and friendship. He further said that the China-Pakistan Economic Corridor (CPEC), being a flagship project of Belt and Road Initiative (BRI), was an initiative for their shared future. The minister also shared pleasant memories of his visit to Pakistan in 2017.

Ms Marriyum Aurangzeb thanked the Minister of SCIO for their warm hospitality. She termed this visit to China a visit to her home. She said that Pakistan and China were carrying a legacy of cooperation, the foundations of which were laid by their ancestors.

She said that BRI, a vision of President Xi Jinping, would change not only the destiny of people of China but would also benefit the people of the region and beyond.

She said that the CPEC represented a great leap forward for further cementing ties between two countries. Pak-China relationship was perennial as it was anchored in respect and mutual progress. This relationship, she added, had been interwoven in Pakistani culture through folk lore, which "is a testament to the tensile, enduring, unique and special relationship."

She said that since assuming power in 2013, the PML-N government had successfully added 11,000 MW electricity to overcome the energy crisis with the assistance of their good friend China.

She informed the hosts that irrespective of party affiliations, all political parties in the country supported the CPEC, which augured well for the region as it promoted connectivity among the people which would go a long way towards peace and prosperity in the region. She also assured that the Pakistani government was making all out efforts to ensure security of all Chinese nationals.

She expressed her desire for enhanced cultural and media contacts by sharing cultural norms and exchanging media delegations. She called for closer co-operation in the field.

The minister said that Pakistan condemned terrorism in all its manifestations and forms and had achieved success in combating it, which was borne out by the fact that terrorist attacks, which were 2600 in 2013, had reduced by 82% to 160.

Ambassador of Pakistan Masood Khalid was also present on the occasion and said that SCIO was playing a very important role in sharing the Chinese vision with the world. He said that support of SCIO was crucial in enhancing media cooperation.

The ambassador said that currently 22,000 Pakistani students are studying in China and they will be permanent ambassadors of Pak-China friendship.

Apart from ambassador, senior officials from both sides were also present on the occasion.