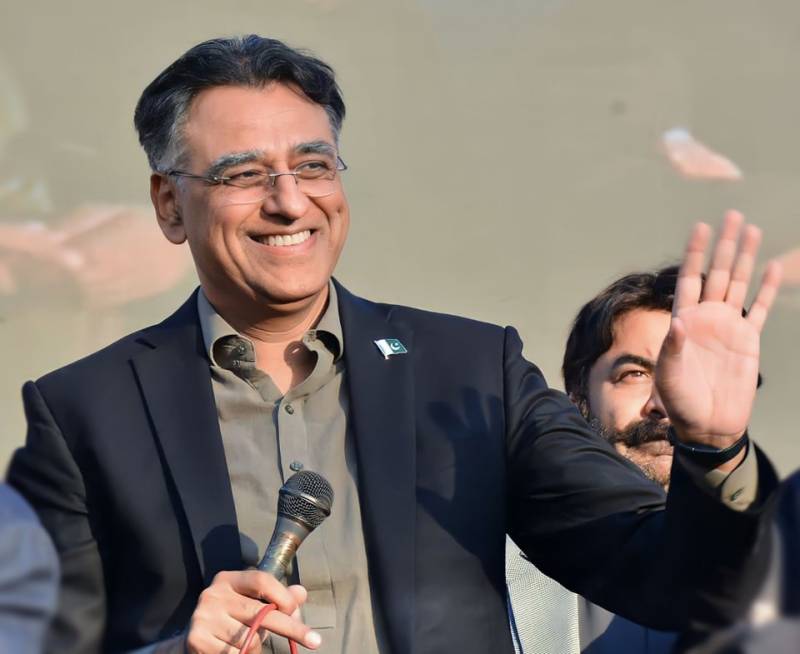 RAWALPINDI – Lahore High Court has issued a notice to former ruling leader Asad Umar for his fiery speech during the party's long march.

Reports in local media suggest that Justice Jawad Hassan of the Rawalpindi bench heard the case and remarked that the PTI leader targeted the courts and judges during the Rawalpindi power show.

The judge remarked that PTI’s Secretary General ‘scandalised the courts, using contemptuous words against the judiciary’.

Justice Jawad Hassan remarked that no institution or personality can be made controversial, under Article 14 of the Constitution, saying the court holds the authority to punish lawbreakers.

During his hearing, he summoned Asad Umar, a close aide of former prime minister Imran Khan, in person on December 7 and sought a video transcript of his speech.