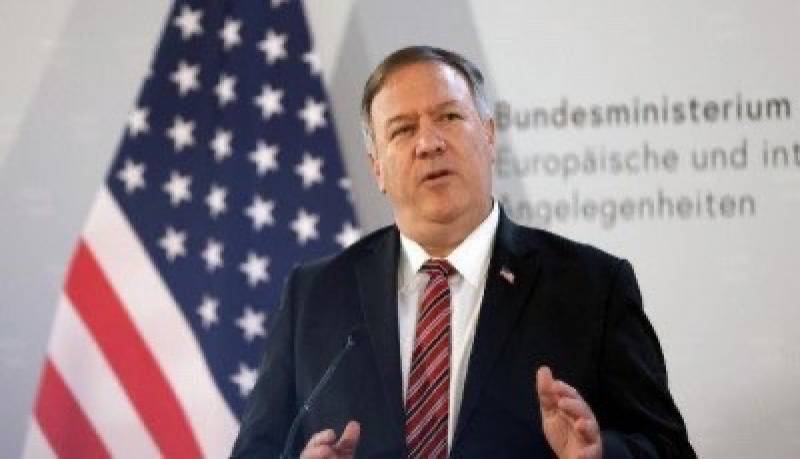 The US State Department said on Saturday it was terminating five Chinese-funded exchange programmes with the United States, calling them propaganda tools for Beijing.

Secretary of State Mike Pompeo said in a statement that these programmes, conducted under a US law called the MECEA that permits American government employees to travel using foreign government funds, were "disguised as 'cultural exchanges'".

"While other programmes funded under the auspices of the MECEA are mutually beneficial, the five programmes in question are fully funded and operated by the PRC government as soft power propaganda tools," Pompeo said, referring to the People's Republic of China.

"They provide carefully curated access to Chinese Communist Party officials, not to the Chinese people, who do not enjoy freedoms of speech and assembly."

The termination is the latest reflection of President Donald Trump's sharply antagonistic relationship with China.

Under Trump, the US launched a trade war with Beijing, has challenged Beijing's territorial ambitions in disputed Asian waters, criticized its crackdown on freedoms in Hong Kong and blamed China's handling of the initial coronavirus outbreak for the pandemic now engulfing the globe. APP/AFP