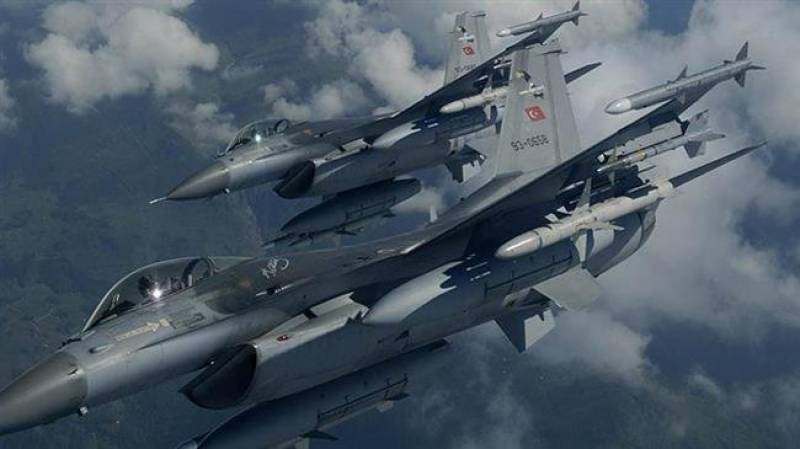 ANKARA: At least four PKK terrorists were neutralized in air operations carried out in northern Iraq on Monday, the Turkish army said on Wednesday

Turkish authorities often use the word "neutralized" in their statements to imply the terrorists in question either surrendered or were killed or captured.

The terrorists preparing for an attack on Turkish bases were neutralized by airstrikes carried out in northern Iraq, the Turkish General Staff said on Twitter.

The terrorists were spotted during the army's reconnaissance and surveillance activities, it added.

In its more than 30-year terror campaign against Turkey, the PKK - listed as a terrorist organization by Turkey, the US and the EU - has been responsible for the deaths of some 40,000 people, including women and children.