US drone strike was carried out from Pakistani airspace?
5 Aug, 2022 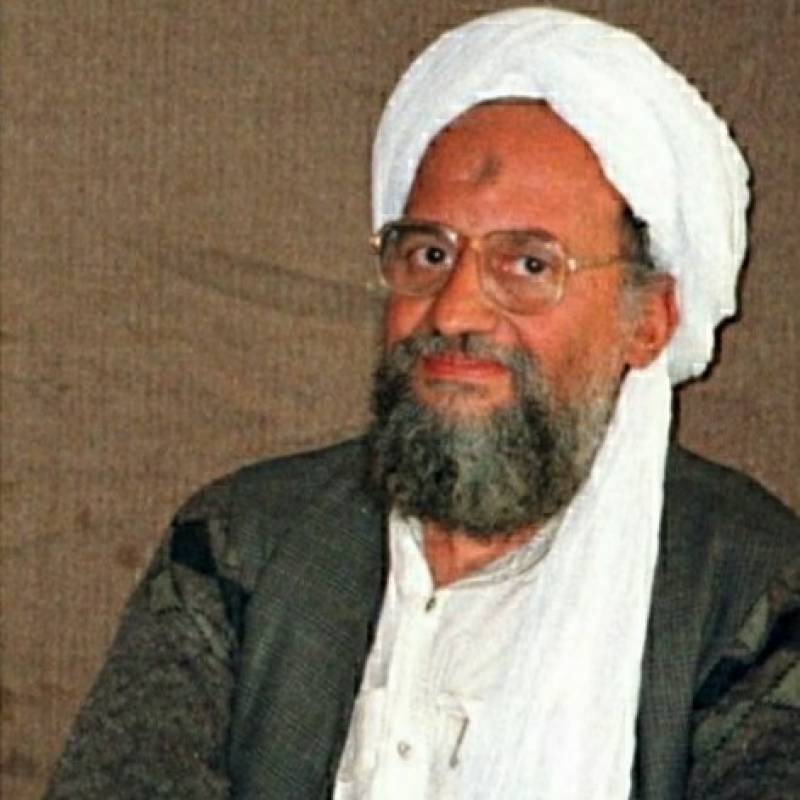 WASHINGTON – US media reports suggest the American drone that reportedly killed Al Qaeda leader Ayman al Zawahiri in the Afghan capital Kabul was flown from an airbase in Kyrgyzstan.

The reports came amid heightened media speculations that the drone strike in Afghanistan was carried out from Pakistan.

The reports say the attack was carried out from Ganci Airbase, a US transit facility at Manas in northern Kyrgyzstan.

According to the US Department of Defence, Ganci is a former American military base in Kyrgyzstan, near the Bishkek international airport. It was operated by the US Air Force, which handed it over to the Kyrgyz military in June 2014.

The US administration, however, is still refusing to disclose where the drone took off from and what route it used. The Department of Defence only issued a brief statement, saying: “Zawahiri was killed in an over-the-horizon operation in downtown Kabul, where he was residing as a guest of the Taliban. The house was struck by two Hellfires missiles in a precision, counterterrorism operation at 6:18am Kabul time on Sunday.”

The National Public Radio (NPR), America’s largest radio news network, noted that US officials were not saying where they launched the drone from, “but the US no longer has any military bases in the immediate region, suggesting the aircraft may have flown a long distance before reaching its target”.

Michael Kugelman, a scholar of South Asian affairs at the Wilson Center, Washington, noted that the drone strike has generated “lots of discussion” in the US on “Pakistan’s possible role” in the raid.

“I wouldn’t overstate its role, but also would take with some grains of salt the contention that there was no role at all.”

Mr Kugelman focused his attention on two possible forms of support: airspace and intelligence. “The geography doesn’t lie. If this drone was launched from a US base in the Gulf, it wouldn’t be able to fly over Iran. Flying over Central Asia is circuitous and hard to pull off if you’re undertaking a rapid operation,” he wrote.

“This leaves the Pakistani airspace as the most desirable option for intelligence support and US officials have indicated the planning and surveillance for this operation took months.”

“Could it do that all alone, with no on-ground presence?” he asked, adding that if not Pakistan, “some renegade Taliban members might have supplied that information to the US”.

But Mr Kugelman does not rule out the possibility of Afghanistan’s Central Asian neighbours providing that support to the US.

In contrast to the US government and media claims, the Taliban said on Thursday they have no knowledge of Ayman al-Zawahiri’s presence in Afghanistan.

“The Islamic Emirate of Afghanistan has no information about Ayman al-Zawahiri’s arrival and stay in Kabul,” said an official statement — the Taliban’s first mention of his name since Biden’s announcement.