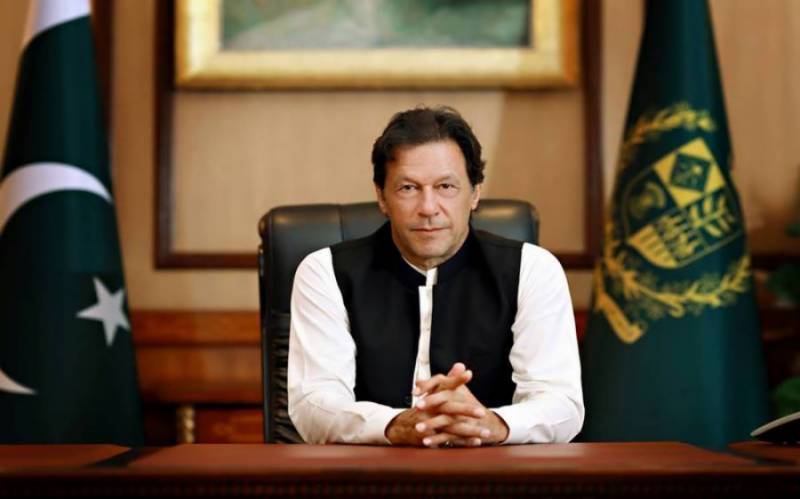 According to the ECP schedule, the by-polls on the nine National Assembly seats would be contested on September 25.

In a meeting with senior journalists today, the PTI announced to contest elections from all nine constituencies himself. Elections would be held this year, government parties want to single him out, he said in the meeting.

‘Would fight against the rulers at every platform,” he added. The government alliance’s plans to disqualify him would never be completed, he said.

Imran Khan said that he made two major mistakes in his political career. He added that he cannot share the first one, but the second one was appointing Sikandar Sultan Raja as the ECP Chief.

The former premier added that two foreign countries offered him funding in the past but he refused. Leaders with popular support can not be eradicated, he added.