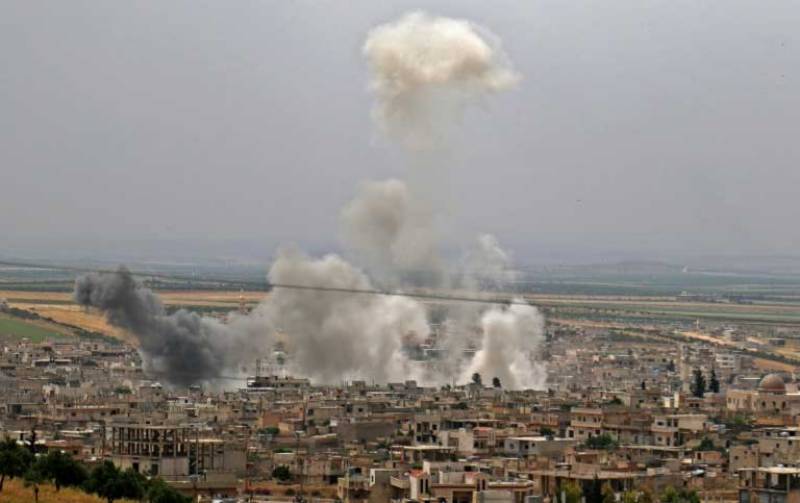 United States has welcomed a conditional ceasefire by Syrian government in Idlib region to allow Turkey to implement a buffer zone in the area.

In a statement, US State Department spokeswoman Morgan Ortagus said Washington believes that there can be no military solution to the Syrian conflict and only a political solution can ensure a stable and secure future for all Syrians.

She said attacks against civilians and civilian infrastructure must stop.

The spokeswoman also reiterated US support for UN-led peace effort, calling it the only viable path to a political solution.