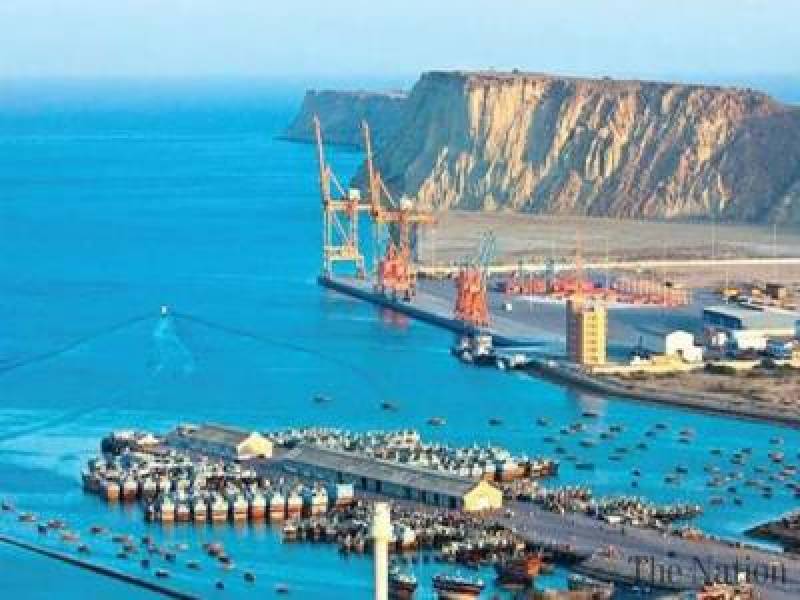 A total of three motorway projects, being executed as part of China Pakistan Economic Corridor (CPEC), are almost ready for their opening but the National Highway Authority has yet to decide about their final dates of inauguration.

These CPEC projects link in addition to several others were started by the previous government of Pakistan Muslim League-Nawaz out of which the aforementioned projects are almost ready and now the NHA will take the final decision about their opening.

However, sources informed that the NHA management is uncertain about the level of inauguration ceremonies for these important projects.

When contacted, Member Engineering Coordination Arbab Ali Dakan confirmed that these projects will be ready in the month of August and it can be opened for general public.

The Multan-Sukhar Motorway (M-5) is a part of the country’s Peshawar-Karachi Motorway and its total cost is around Rs.294 billion, which was provided by the China EXIM Bank under the CPEC. The said project is ready and now NHA is doing codal formalities to take over the project from the contractor.

The construction of Hakla-D.I Khan Motorway project is part of the western alignment of CPEC and this four-lane 285-kilometre north-south motorway starts from the Hakla on Peshawar-Islamabad Motorway, near Fateh Jang interchange and ends at Yarik near Dera Ismail Khan.