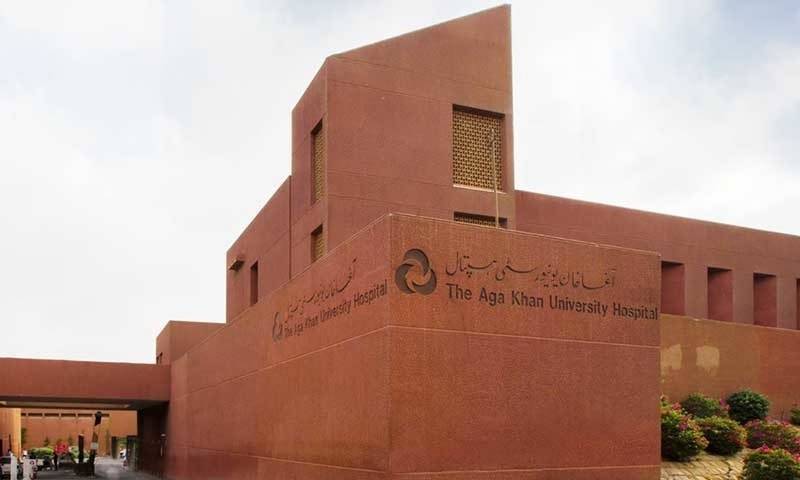 KARACHI - A Pakistani University has been ranked among world top 100 universities for clinical medicine, report has revealed.

The Aga Khan University (AKU) has been ranked among the world’s top 100 universities for clinical medicine and among the top 200 for public health in the latest ShanghaiRanking’s Global Ranking of Academic Subjects, released by the Academic Ranking of World Universities, according to a statement released by AKU on Sunday.

“This international ranking is recognition of AKU as a role model for health and education in the developing world,” said AKU president Firoz Rasul.

ShanghaiRanking Consultancy is an independent organisation dedicated to research in higher education intelligence and consultancy.