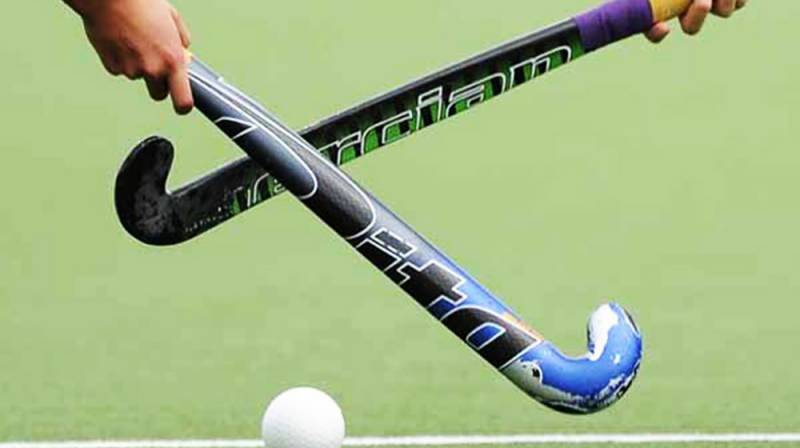 Days after the PHF’s newly-appointed secretary-general Asif Bajwa promised to improve the standards of hockey, PHF has reappointed Khawaja Junaid as the head coach.

Khawaja, who was removed from the head coach position in 2017 due to poor performances, will again lead Pakistan’s hockey team. Sameer Hussain, Waseem Ahmed and Ajmal Khan Lodhi have also been added to the coaching staff.

The duty of keeping tabs on goalkeepers’ academy has been assigned to Shahid Ali Khan.

A PHF source who confirmed the appointment of Khawaja said: