Pak-Turk Schools: What are the government plans?
5 Aug, 2016 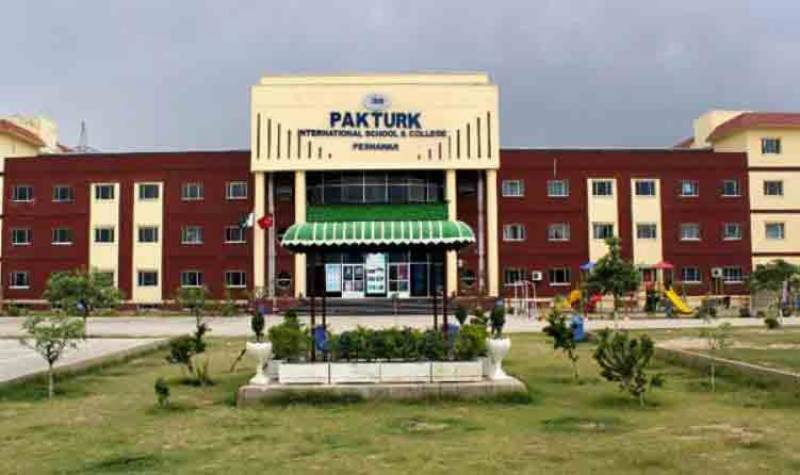 ISLAMABAD: Turkish Foreign Minister visit to Pakistan resulted in the demand of closure of Pak-Turk Schools in Pakistan which are being run by the Gulen Organisation upon which Turkish President blames the failed military coup in Turkey.

More than 11, 000 students studying in 27 Pak-Turk Schools and Colleges face an uncertain situation over Turkey's demand to shut down the educational institutes.

However Government of Pakistan is still considering the matter critically and the final decision would be taken after consultation with all the stake holders concerned.

However government believes that any decision should not adversely affect the future of around 11,000 Pakistani students studying in these schools and colleges.