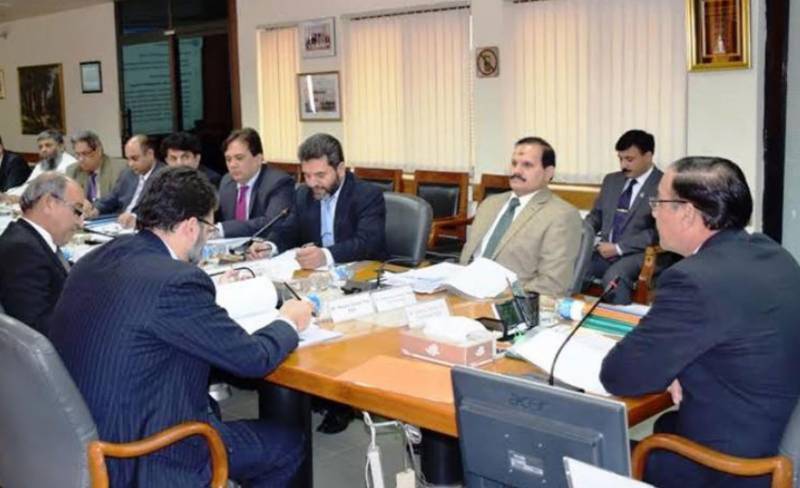 He was presiding over a meeting to review the current status of multi-billion Modaraba Scandal in Islamabad on Friday.

He said anti-corruption campaign is carried widely for awareness and prevention of corruption in the country.

He said that NAB intends to establish NAB's Anti-Corruption Academy at Islamabad for capacity building of NAB officers.

He further said NAB Rawalpindi has recovered over 568 million rupees from accused persons of Modarba/Musharka Scam.