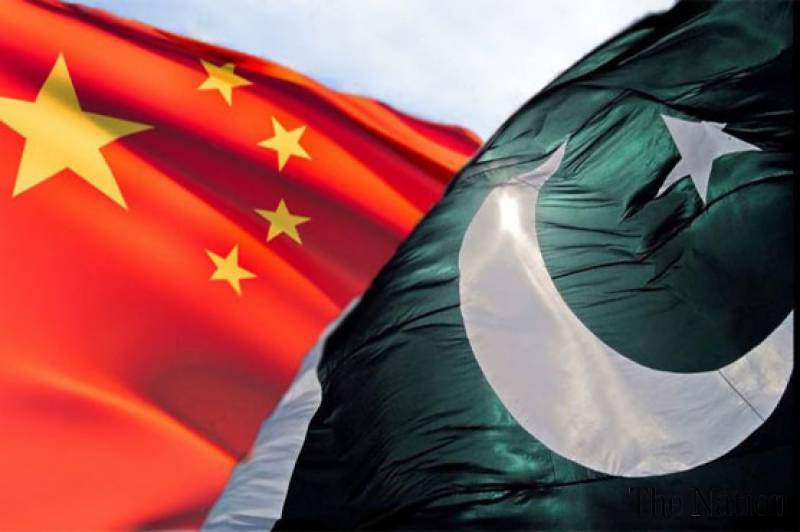 KARACHI (APP): Finance Minister Ishaq Dar has said that the world will see the ongoing construction of China-Pakistan Economic Corridor (CPEC) not only serves both countries, but the entire Central Asian region.

Minister Dar made these remarks while briefing the media in Dubai Thursday on the talks which are poised to pave way for Pakistan to receive from the International Monetary Fund (IMF) about $102 million based on the IMF’s extended fund facility, a dispatch of Chinese official news agency from Dubai said.

This shared prosperity will benefit the whole region because these infrastructure projects will be later expanded to neighboring Afghanistan and Iran, he said.

The CPEC is a pilot project under the Belt and Road initiative. China and Pakistan have recently launched a host of projects focusing on energy and transport infrastructure, Xinhua added.