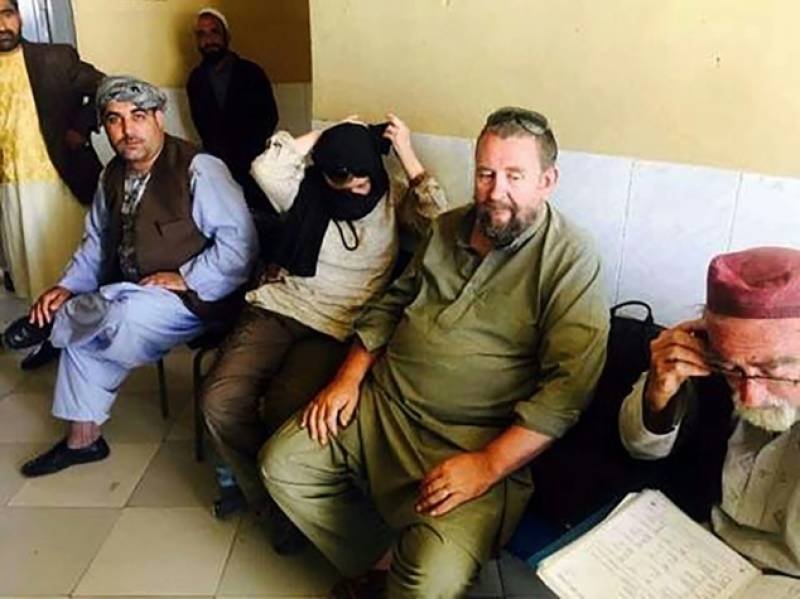 HERAT: Afghan Taliban have once again successfully attacked foreigners in the western province of Great in Afghanistan.

As per the Afghan Media sources Taliban attacked a group of 12 American and European tourists escorted by an Afghan army convoy in western Herat province Thursday, leaving at least seven people wounded as the insurgents step up nationwide attacks.

The tourists — eight British, three Americans and one German national — were ambushed by Taliban gunmen in the restive district of Chesht-e-Sharif, while en route from the neighbouring provinces of Bamiyan and Ghor.

It is unclear why they were travelling overland at a time when Western embassies typically warn their citizens against all travel in Afghanistan, citing threats of kidnapping and attacks.

“The foreign tourists — three Americans, six Britons, two Scots and one German — were travelling with an Afghan army convoy when they were ambushed by the Taliban in Chesht-e-Sharif,” said Jilani Farhad, the spokesman for Herat’s governor.