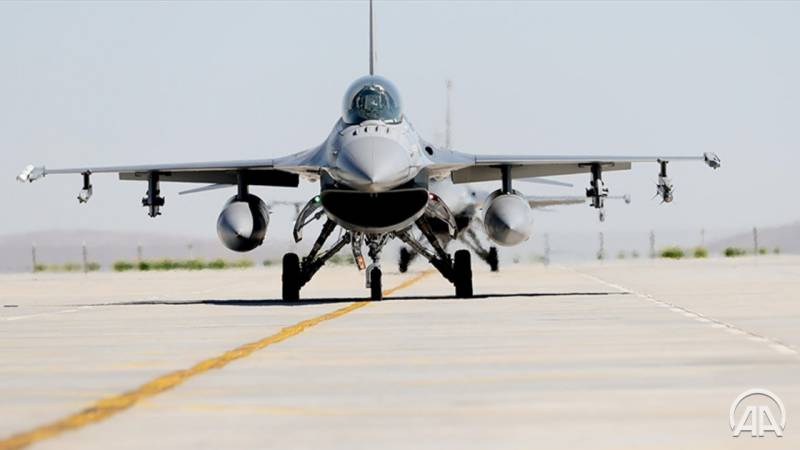 The Biden administration approved on Monday the potential sale to Bulgaria of eight F-16 fighter jets and related equipment in a deal estimated to be worth $1.673 billion.

The deal includes four F-16 C Block 70 aircraft, and four F-16 D Block 70 aircraft, as well as 11 F100-GE-129D engines, and a plethora of equipment including training missiles, air-to-air missiles and helmet mounted displays, according to a statement from the Defense Security Cooperation Agency (DSCA).

Congress was notified of the sale on Monday, beginning a legislative review period.

"The proposed sale will improve Bulgaria’s capability to meet current and future threats by enabling the Bulgarian Air Force to deploy modern fighter aircraft routinely in the Black Sea region," the DSCA said in a statement.

Lockheed Martin, the F-16's manufacturer, will be the principal contractor on the deal.