PM Imran Khan to send a strong message to US and traitors in Pakistan over regime change
5 Apr, 2022 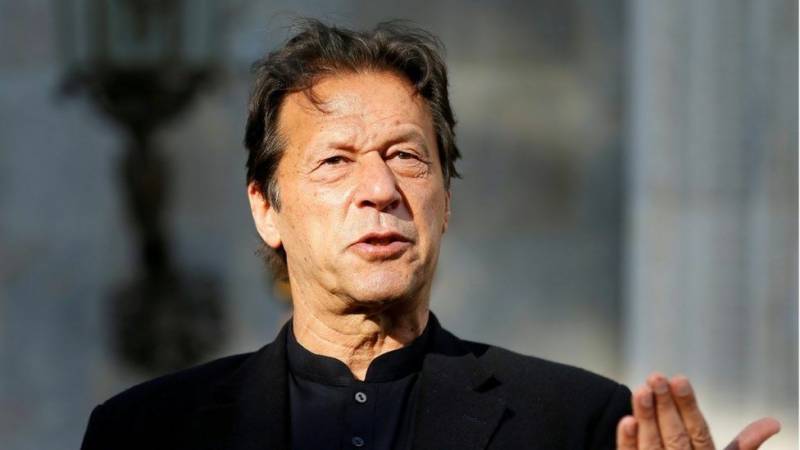 Prime Minister Imran Khan told his supporters to hold peaceful protests daily "to send a clear and unequivocal message to the US and the traitors here [in Pakistan] working at their behest that Pakistan will not allow a foreign conspiracy to overthrow a democratically-elected government".

Speaking at an event in Lahore, he asked supporters to be ready for early actions while predicting a resounding victory for his party.

"It is your responsibility to hold peaceful protests," he said, adding that he would be at the Islamabad F-9 park post *Isha* (night prayer). "Come there!"

He also instructed PTI leader Shafqat Mahmood to arrange similar 'peaceful protests' in Lahore, while exhorting supporters to "register their protest which would serve as a message" for the US and those from the opposition who Imran accuses of betraying the country by colluding with the US.

"What else is treason but to be involved in a foreign conspiracy to overthrow a democratically-elected government?"

He also warned PTI dissidents of dire consequences as well, that those who came to power on PTI ticket, including those on reserve seats as well who then switched allegiance to the opposition.

"We will bring case against them… They shouldn’t only be banned for lifetime, they should be thrown in jails."

"It cannot be democracy where you can just buy people for 15-20 crores," he said referring to oft-repeated but so far unsubstantiated claims that bags of cash swapped hands during clandestine and overt meetings between PTI lawmakers and opposition leaders.

"This means that if India decides to overthrow the government in Pakistan, then it can do it easily by buying lawmakers," he added.