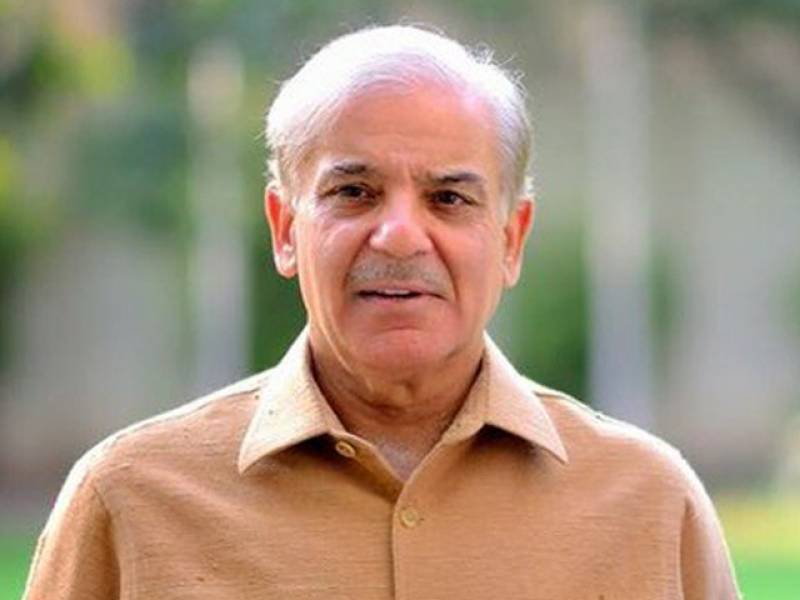 National Accountability Bureau (NAB) has found evidence of massive money laundering through which Shehbaz Sharif and his family members accumulated assets in the United Kingdom.

According to sources privy to NAB’s investigation, the illegally accumulated assets are worth Rs85 billion to Rs100 billion and were bought during Shehbaz Sharif’s tenure as Punjab chief minister.

They said the evidence found was irrefutable and showed striking similarities with the money laundering and fake accounts case against former president Asif Ali Zardari and other Pakistan Peoples Party leaders.

NAB’s probe found that Hamza Shehbaz’s declared assets in 2003 were worth less than Rs20 million, which increased by almost 2,000 per cent to over Rs410 million after his father became Punjab CM.

Similarly, his younger brother Suleman Shehbaz’s personal wealth increased 8,500 times and he now has assets worth more than Rs3 billion.

The sources said NAB has also arrested some close associates and facilitators who gave up details of the Sharif family’s corruption and money laundering process.

They said more arrests were expected over the coming days and other close family members and associates would be included in the investigation.