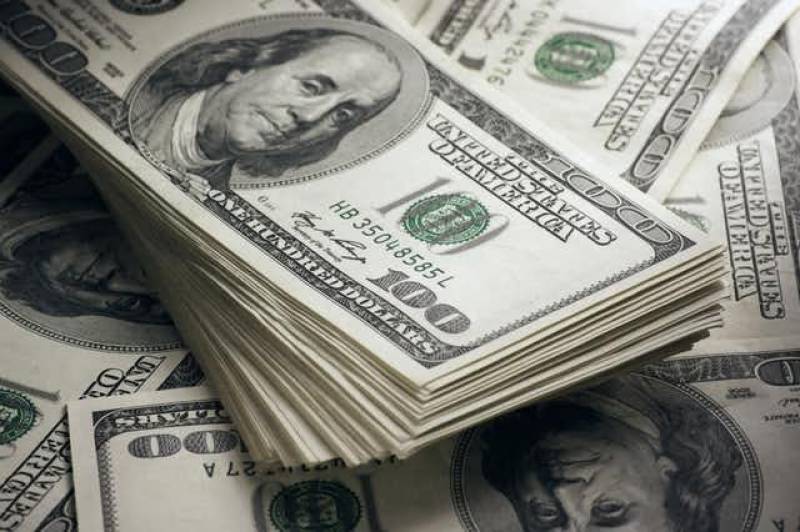 In a tweet, on his social media account, he said the operation was being launched in coordination with State Bank of Pakistan and Ministry of Finance.